Pusha T, EPMD, and Redman to perform on July 13 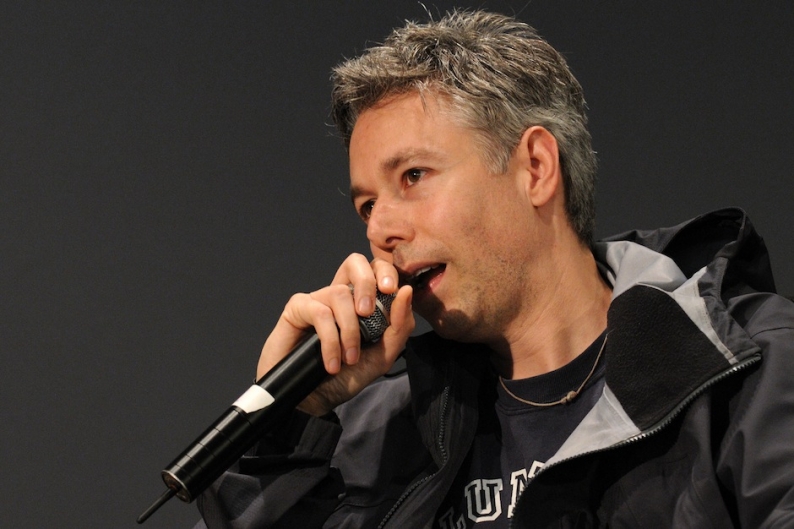 No sleep till… Brooklyn Hip-Hop Festival? The ninth annual event’s organizers announced today the July 10 to 13 fest will include a moment of silence for late Beastie Boys member Adam “MCA” Yauch, followed by a tribute.

Pusha T, EPMD, and Redman are headlining the festival’s closing concert, which takes place on July 13 at Brooklyn Bridge Park (buy tickets here). Now organizers have revealed the show will also honor Yauch, who succumbed to cancer a little more than a year ago. Wes Jackson, the fest’s executive director, and Rawbeatz, a DJ with fest producers Brooklyn Bodega, will oversee the tribute. Brooklyn Bodega also plans to put out a mix of Beasties songs, with remixes from throughout the rap group’s career.

The fest reached out to Beastie Boys member Adam “Ad-Rock” Horovitz and longtime Beasties collaborator Cey Adams about honoring Yauch somehow last year, but the timing wasn’t right, Jackson says in a statement. “We couldn’t go another year without taking time out to honor what MCA did for our culture and our music.”

Yauch was recently memorialized with a Brooklyn park that now bears his name. And speaking of “No Sleep Till Brooklyn,” earlier, Titus Andronicus and So So Glos performed a spirited cover of the Beasties song during a recent live show.