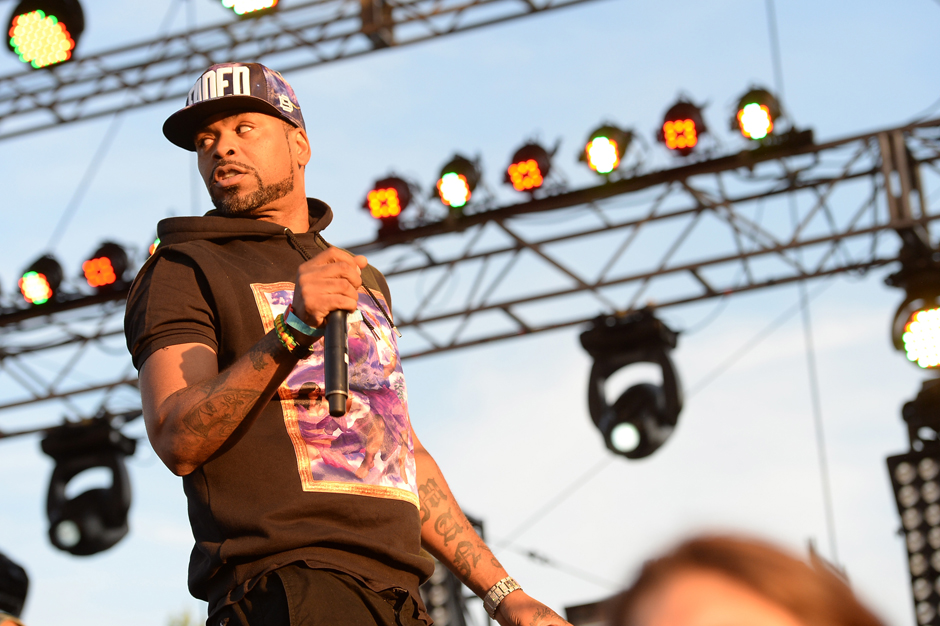 We’ve been keeping watch for Wu-Tang Clan’s A Better Tomorrow for a while now. As of November, Raekwon still hadn’t recorded his verses yet, and as Consequence of Suond points out, a tweet from the Cuban linxman yesterday — “Keep dreaming” — suggests that he still hasn’t come back to the fold. But who cares, because behold: “Keep Watch,” the first single from the album, and the first new Wu-Tang cut since last year’s “Family Reunion.”

GZA, Method Man, Cappadonna, and Inspectah Deck hold court over a DJ Mathematics beat that hews to the classic, liquid-funk style of his mentor, RZA, but the song’s biggest surprise is a soulful turn from a Fort Greene singer named Nathaniel.

“Keep Watch” is available now from the WU Music Group’s online store, and A Better Tomorrow is available for pre-order, “in the works and almost ready to ship.” Let’s just hope that title isn’t inspired by Stephen Colbert’s motto of infinite deferral: “Making a better tomorrow, tomorrow.”