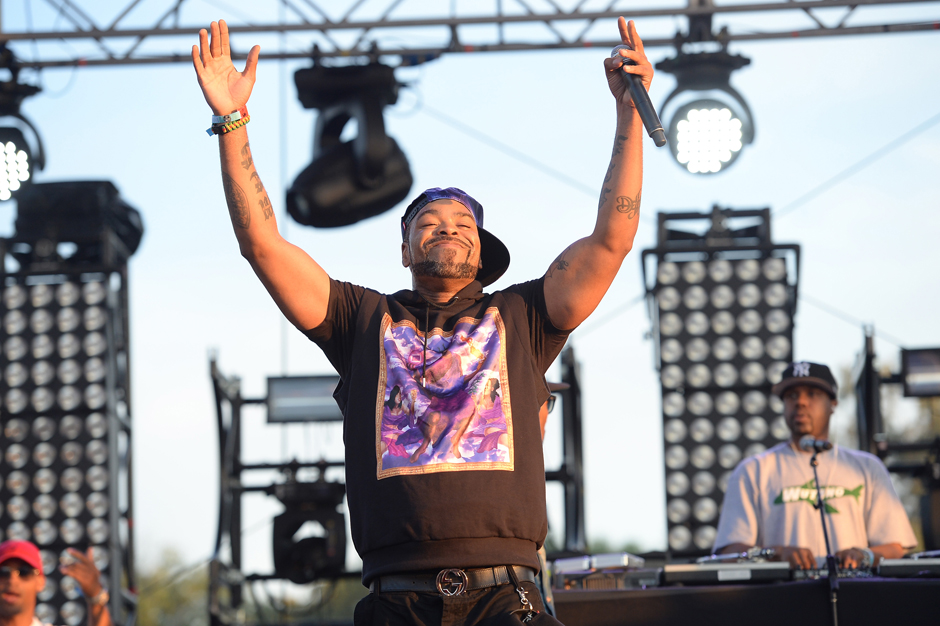 In early 2013, we learned that a new Wu-Tang Clan album was due in July. In November, we learned why July had come and gone with no new Wu-Tang Clan album: Raekwon hadn’t recorded his verses yet (and Ghostface needed to turn up, as it were). Back then, RZA expressed concern that the whole project might wind up a bust. But now, a glimmer of hope: the Clan’s Facebook page posted today, “The new Wu album ‘A Better Tomorrow’ coming soon.”

While the words alone don’t offer much, it’s worth noting that RZA seems to run the crew’s social media presence with, ahem, an iron fist — a statement like that isn’t likely to be idle. And only a couple of days before, the man himself hit Twitter to update fans on his activities of late:

Leaving NY after 10 days in studio working on “A better Tomorrow ” it’s not easy being Abbott of the Wu but I’m blessed with this position.

So the game is afoot once again. Of course, there’s no guarantee that A Better Tomorrow will be the kind of album people compile oral histories about 20 years after its release — like, say, Enter the Wu-Tang (36 Chambers), which SPIN revisited last year.