U2 Recruit More Producers, Push Album and Tour to 2015

Oscars, 'Tonight Show,' and Super Bowl don't add up to an LP this year 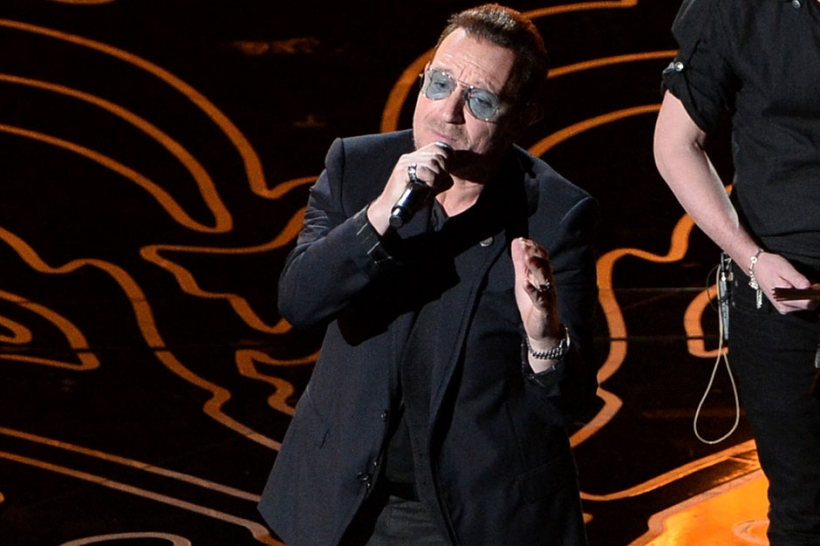 CREDIT:Photo by the Getty Images

U2’s follow-up to No Line on the Horizon is now a bit further off on the horizon, and the arena-rock messiahs have brought in Adele’s right-hand man and the guy from OneRepublic to help lead them there. That’s according to Billboard, who report that the new U2 album and tour expected this year are now scheduled for 2015, and that the band has set up more time in the studio with producers Paul Epworth and Ryan Tedder.

Danger Mouse is still the main producer for the album, which as of last November was reportedly being penciled in for an April 2014 release. But a source close to the situation says the band has “yet to capture” the usual quality that helps a U2 record be “always better than the sum of its parts.” And that tour that was supposedly on pace to start this September has been pushed back to summer 2015.

The status of U2’s 13th album was described as “unfinished” as recently as a mid-February headline in The Hollywood Reporter, so the delay shouldn’t be a surprise. It’s not even a “delay” if you believe an Interscope rep who pointed out to Billboard that the album didn’t have an official release date yet. It all depends what your definition is, maaan.

Still, U2’s massive media profile lately could have led fans to believe an album was imminent. They performed on the first episode of Jimmy Fallon’s Tonight Show. They played their Oscar-nominated, Golden Globe-winning “Ordinary Love” at the Academy Awards. They gave away another new song, “Invisible,” in a charity promotion during the Super Bowl.

The AIDS-fighting track now boasts actual sales of 64,000 copies and is getting decent traction on the radio, while “Ordinary Love” has moved 115,000 units and cracked the Hot 100. But neither has been a huge hit.

That could be where Epworth and Tedder come in. Along with producing Adele, Epworth has been working on Coldplay’s new album. And though Tedder can never apologize enough for former U2 roadmates OneRepublic, it’s tough to stay mad at a guy who helped craft Beyoncé‘s “XO.” As over-the-top as Bono can be, there’s a compelling humanity in the singer behind one of the most lucrative touring music acts in the world acknowledging, as he did to THR in February, that “to be relevant is a lot harder than to be successful.” Here’s shouting at you, Bono.