U2 Share ‘Ordinary Love’ in Honor of Nelson Mandela 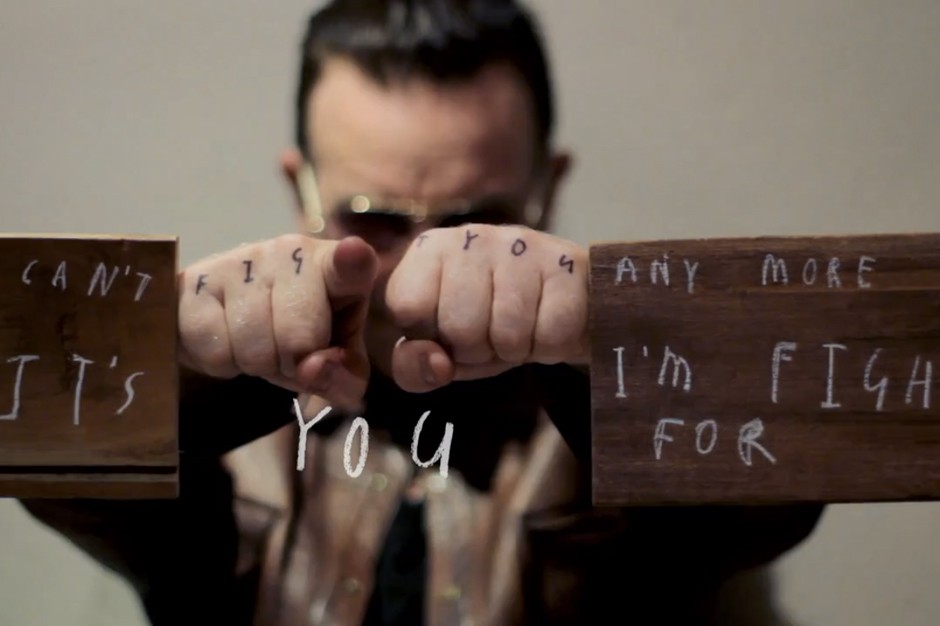 U2’s first new song in three years can be heard here, below. The iconic Irish rock-smiths wrote “Ordinary Love” for the forthcoming Nelson Mandela biopic, Mandela: Long Walk to Freedom and are also packaging the shimmering power-ballad with a new version of 2009’s “Breathe” for Record Store Day’s Back to Black Friday event on November 29. The latter hails from the band’s last album, No Line on the Horizon — U2’s first full-length in five years will arrive in April 2014.

Danger Mouse is reportedly on board for the next set, though it’s unclear whether or not he produces “Ordinary Love.” However, with its lightly reverbed atmosphere, resonant keys, and crisp, central vocals, the song certainly could have been overseen by the same man behind the fresh Broken Bells material. On the new U2 song, we hear Bono wax poetic about nature as he seeks to answer the crux question: “Are we tough enough for ordinary love?”

Oliver Jeffers and Mac Premo deliver the inventive lyric video, seen below, which features a cameo from Bono’s fists.