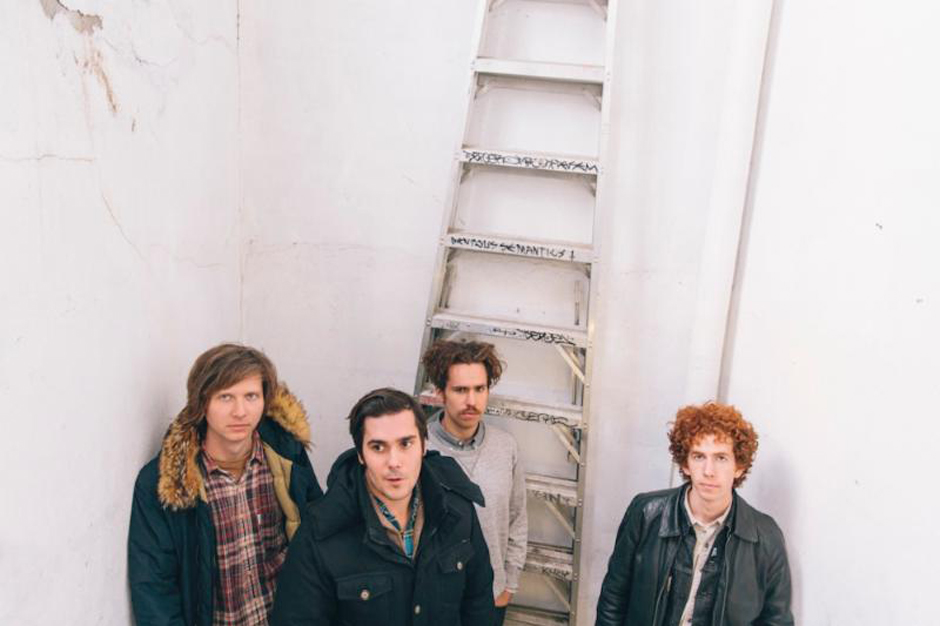 Parquet Courts are dropping a new single on Record Store Day 2014, and the New York-based punks have already shared the set’s lead track — too bad you can’t hear it unless you play it yourself. Yes, the SPIN profile subjects have taken a page out of Beck’s Song Reader playbook and debuted their new song via sheet music. Those of us who are less musically inclined will have to wait until Record Store Day (April 19) to hear “Sunbathing Animal,” when it arrives on a 7-inch backed by fresh B-side “Pilgrims to Nowhere.” But fans who can read sheet music and are game for Parquet Courts’ DIY-approach can feast on the tune right now. Check out musical notes and lyrics below, then zoom in on “Sunbathing Animal.”

The Light Up Gold quartet are also planning a string of North American tour dates this spring, including a pair of gigs at this year’s South By Southwest conference. Scroll down for details. 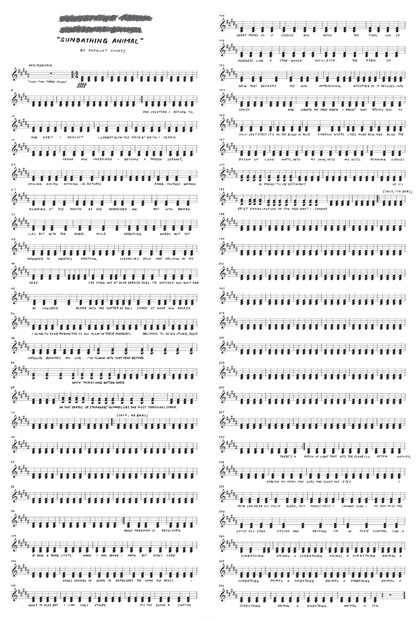