The singer's follow-up to 'Modern Guilt' hasn't been recorded. That's where the readers of McSweeney's come in. 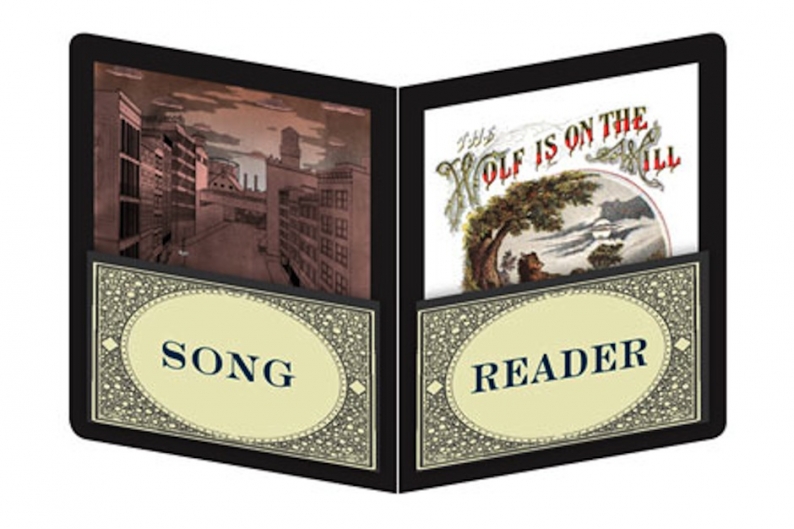 The good news first: Beck has a new album coming out. It has 20 songs, and it’s proof that the singer has kept busy since Modern Guilt was released five years ago. Now, the bad news: He’s releasing it as sheet music. Song Reader, Beck’s collection of new tunes, will be distributed as sheet music through literary site McSweeney’s, who are recruiting Beck fans and select musicians to take those songs and turn them into their own vision. Whether or not we’ll ever hear Beck’s versions remains to be seen, but McSweeney’s notes that the Song Reader tracks have “never before released or recorded.” We were promised a “long-awaited new album,” but this is not what anybody had in mind.

Song Reader is due out in December and comes with full-color illustrations by Guero artist Marcel Dzama and others, an introduction by writer Jody Rosen, and a foreword by Beck. Upon its release, readers are being asked to submit their own versions of Beck’s songs, and the best of the bunch will get featured on McSweeney’s site. Among the Song Reader tracks are “Do We? We Do,” “Don’t Act Like Your Heart Isn’t Hard,” and apparently a pair of songs called “We All Wear Cloaks” and “The Wolf Is On the Hill.” But again, there’s a good chance we won’t hear Beck’s studio versions of these works. (He may, however, perform some of them at his Outside Lands Festival appearance this weekend, or that semi-secret warm-up show he’s playing tomorrow night in San Francisco.)

Other than a few songs given to soundtracks, tribute albums, Childish Gambino, Jack White’s Third Man label and video games, Beck has apparently tired of recording music, opting instead for production roles on LPs by Stephen Malkmus and Thurston Moore. He’s penned songs for artists like Pink and Charlotte Gainsbourg in the past, so outsourcing his music isn’t something entirely new for the singer, though he’s never taken it to such an extreme before. Whether this is just a one-off stunt, an innovative experiment, or a horribly pretentious idea remains to be seen, but we should all prepare for ourselves in case Beck enters the Bernie Taupin phase of his career.