Parquet Courts seem to have hit on the magic mushroom that conjures the effects of both weed-induced reflection and acute hyperactivity. As chemical alchemy goes, it’s Nobel Prize-worthy, cloaking deep ruminations and musical kineticism in clouds of ganja. You’ll love it, starting with co-leader Andy Savage’s liner notes invoking both “Nickelodeon-induced lethargy” and “America’s scandalous origin.”

As the first proper album by these Texas-to-New York City transplants (after the cassette-only American Specialties), Gold is a worldly collision of ideas designed to put brains (and mosh pits) in motion. Depending on your own state of mind, it might come across as crazy-smart or crazy-stupid (or both). Between the latter-day boho undertones, detuned guitar rave-ups, spaced-out wordiness, and low-fidelity sonics, it expertly mashes up Sonic Youth, Pavement, and Guided by Voices. Nothing out of the ordinary about any of those reference points, but Parquet Courts’ over-the-top energy, speed, and succinctness makes the combination sound fresher than anything the original elements have managed in years.

In 90-second bursts, the arrangements are all sharp edges, knees, and elbows flying about, while lead vocalists Savage and Austin Brown don’t sing so much as yelp, Stephen Malkmus-style. Brown sounds like a fey Tony Soprano on the opener “Master of My Craft,” which has a sneered chorus of, “Forget about it! ” And Savage himself comes on like a creepy-cool college professor as he holds forth (at a breakneck pace, of course) on “Borrowed Time”:

I remember
The feeling
Of the museless
Existence… 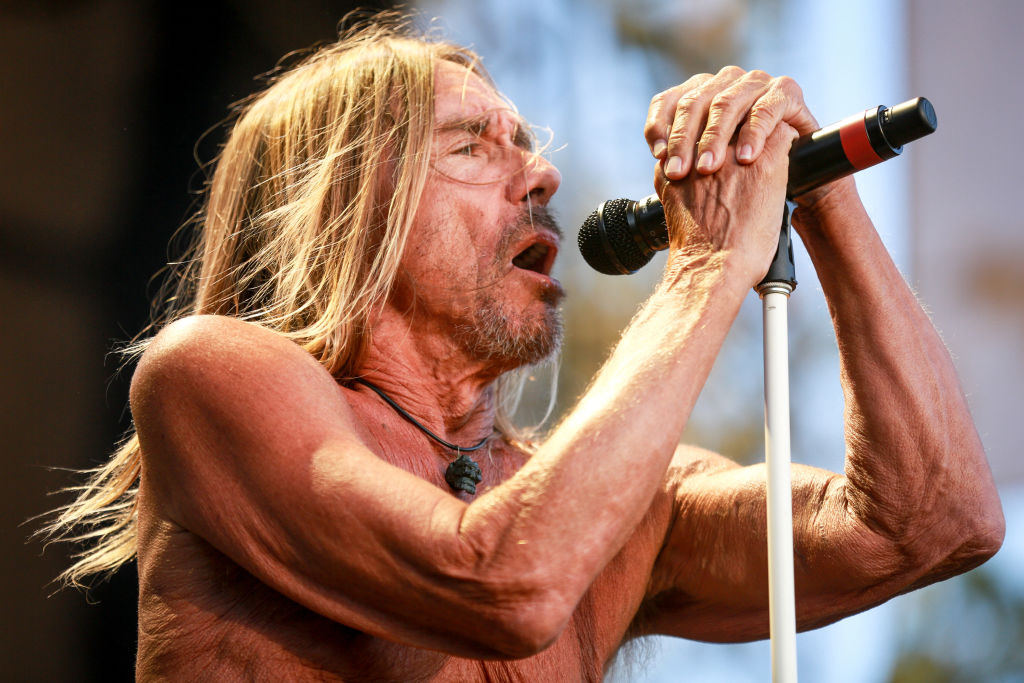 Using an old Wire trick, the song also features not one but two false endings, despite being only two-and-a-half minutes long. Parquet Courts treat time like a weapon: something to accelerate wherever possible. Seven of the album’s 15 tracks clock in at under two minutes, which definitely makes for a brevity-is-the-soul-of-wit experience. The title track works in multiple guitar effects, Clash-style chants on the chorus, and lyrics in a key of epic Beatnik — “Twice an era comes a knock at my door / Suspended in a window-crashing gaze of a poor spark of recognition” — all in a glorious 1:14.

And yet the best song on Light Up Gold is its longest, “Stoned and Starving,” a mesmerizing five-minute-plus drone that effortlessly bounces back and forth between gliding and pounding. With “I was so / So stoned and starving” repeating like an obsessive mantra, it’s an odd dichotomy. But with those strident liner notes standing as a statement of purpose, it all comes down to what you do or don’t choose to spend your money on, and who are we to argue with Parquet Courts’ choices? Smoke ’em if ya got ’em.