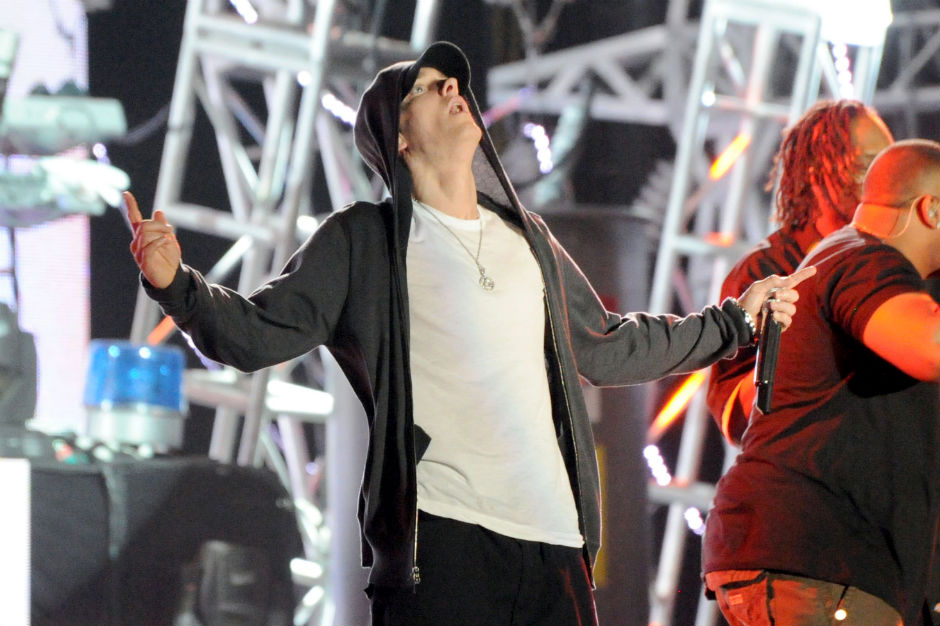 Although the Lollapalooza 2014 lineup doesn’t arrive until tomorrow, the Chicago Tribune reports that three-day passes have now sold out after going on sale this morning. Those wanting a more lavish experience in Grant Park can still buy VIP or Platinum experiences for the weekend, or, starting tomorrow morning, buy individual day passes when they go on sale at 10 a.m. The annual festival is set to take place once again in downtown Chicago, August 1 to 3.

Last week, the Chicago Tribune also reported that this year’s headliners include Eminem, Skrillex, Kings of Leon, and Arctic Monkeys. In the spirit of safe speculation, it would be a safe bet that OutKast will add a Lolla date to their non-stop festival reunion tour; the celebrated hip-hop duo are slated for Drake’s OVO Festival on August 3. Last year’s festival featured stellar sets from the Cure, Postal Service, Kendrick Lamar, Haim, Phoenix and more.