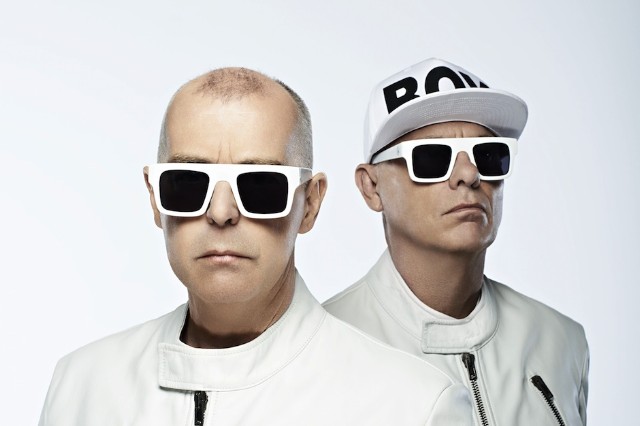 When Neil Tennant sang about never being boring, the Pet Shop Boys vocalist probably didn’t mean something like this. Earlier today, fans on social media were passing around a since-deleted report that Tennant was in the intensive care unit of a German hospital, where he was supposedly suffering from heart failure. “Not true,” a rep for the band told SPIN, and the Pet Shop Boys official Twitter account later said, “Stories reporting that Neil has been seriously injured are a hoax.”

Such hoaxes come up more often than you’d think, with Eminem falsely rumored last spring to have been stabbed and just-as-false Jay Z death gossip filling the Internet this past November. Pet Shop Boys, being very much alive, released the excellent new album Electric last year. In July, Tennant told SPIN that what separates Pet Shop Boys and Depeche Mode from the nostalgia circuit is that they’ve never broken up: “You have the continual history, which I think is a testament to your integrity that you are doing this music because you want to do it and you love doing it, and you’re not just a sort of genre-hopper. You want to feel that the potential for new sounds and new songs is still possible for your new music.” That still appears to be the case.

So a sigh of relief for Pet Shop Boys’ fans, and shame on the hoaxsters; you can revisit Electric’s “Axis” below.