Stuart Price, who produced Pet Shop Boys’ upcoming album, told SPIN recently the effort was going to be “a dance record,” and “every track is going to have that euphoric, fresh feel to it.” The London synth-pop gurus have now announced they’ll release Electric, their second album in less than a year, on July 15 via their new x2 imprint through Kobalt Label Services. The duo of Neil Tennant and Chris Lowe describes the album as “pretty banging,” and the track list, containing eight new songs plus a Bruce Springsteen cover, is below. British singer/rapper Example guests on one track.

Pet Shop Boys have also shared the first song from the new record, “Axis,” in the form of a hallucinatory music video. With a repeated “electric energy” vocoder hook atop rubbery synth-pop that could form a bridge between Cerrone and David Guetta, it’s definitely euphoric, definitely pretty banging, but after last year’s disappointing Elysium, it doesn’t exactly allay concerns about songwriting. The raver-friendly visuals include Tron-like flashing lights, an elegant dancing couple, and what look to be the Boys themselves, hidden behind animal heads.

Along with the album will be a global tour, which starts next month in South America and stops through Europe and Asia before toucing down in North America in September and October. 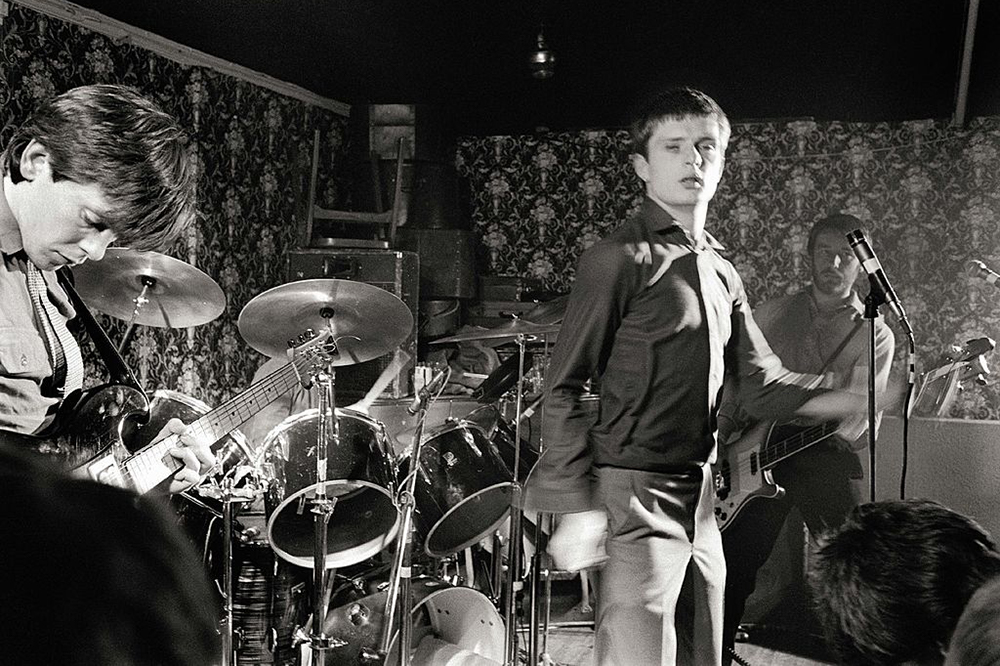