"Summertime Sadness" singer's next one will be produced by the Grammy-winner, it seems 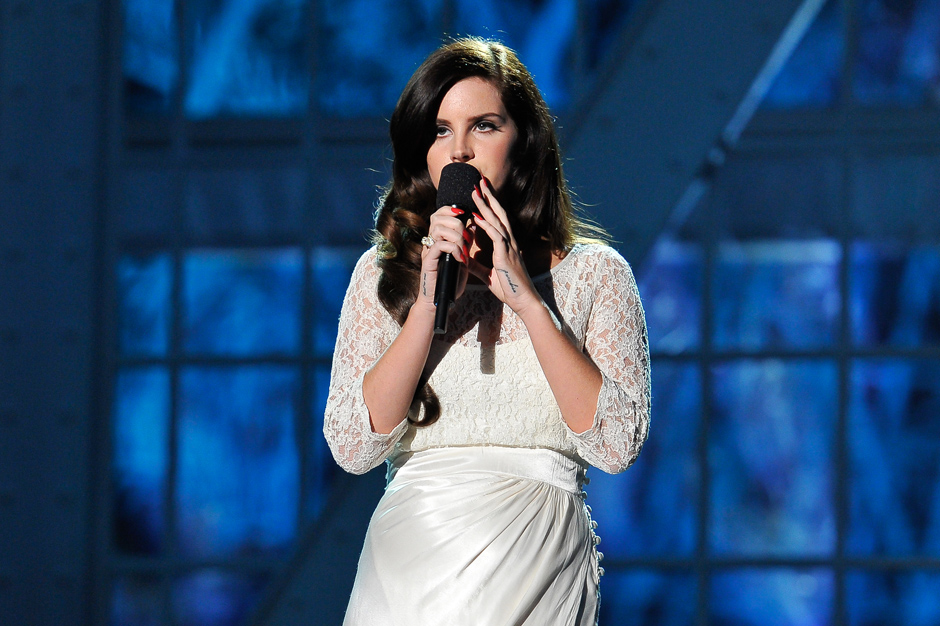 Lana Del Rey has all-but confirmed that Black Keys man Dan Auerbach is producing her forthcoming album, Ultraviolence. On Thursday, she tweeted a photo of herself sitting on the singer/guitarist’s lap, along with the words, “Me and Dan Auerbach are excited to present you Ultraviolence.” He picked up a Producer of the Year Grammy in 2013, and has manned the boards for not only his own band, but Dr. John, Hacienda, Hanni El Khatib, Grace Potter, and others.

News of the new album originally came at the screening of Del Rey’s December short film, Tropico. Little else is known about the LP yet, except that it’s expected to arrive in May. Her recently leaked song “Behind Closed Doors” and the “Once Upon a Dream” cover for Disney’s Maleficent are not expected to be included. Also, Lana has yet to respond to Jerry James and Ariel Pink’s attemps to bed her down. Tweeted photo below, in all of its grandeur: 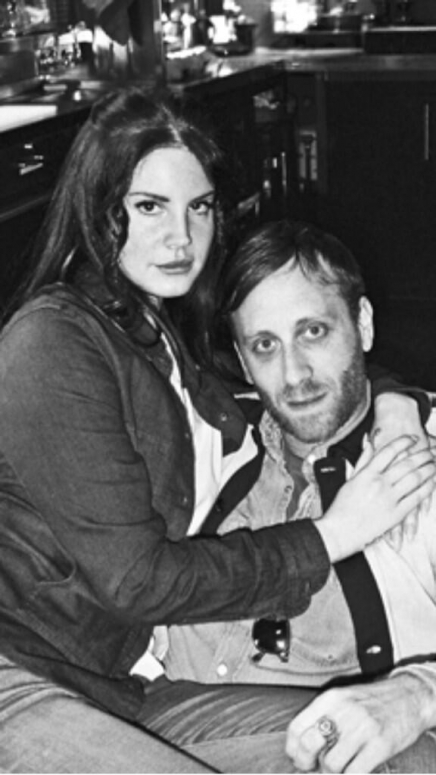