Lana Del Rey Titles 2014 Album: Ready for a Bit of the Old ‘Ultraviolence’? 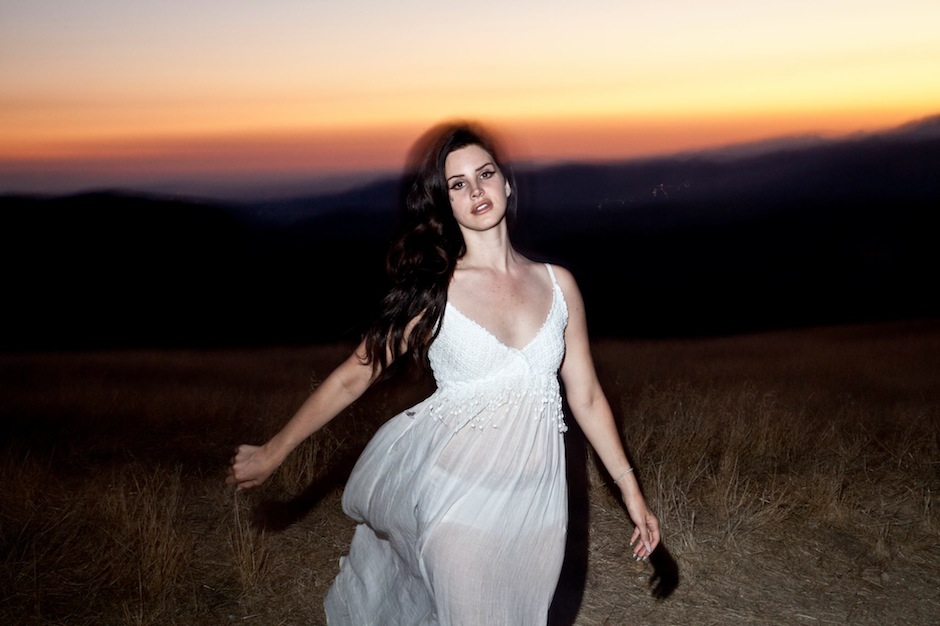 Lana Del Rey is planning some Ultraviolence. The “Summertime Sadness” singer revealed the title of her next album at a Hollywood premiere last night for her new short film, Tropico. In widely circulated fan video from the event, below, she says, “I really just wanted us all to be together so I could try and visually close out my chapter before I release the new record, Ultraviolence.”

Tropico is set to start streaming today on Vevo.com. The video will go live at 11 a.m. EST, Del Rey indicated in a tweet early this morning. In the meantime, watch some Tropico trailers and teasers.