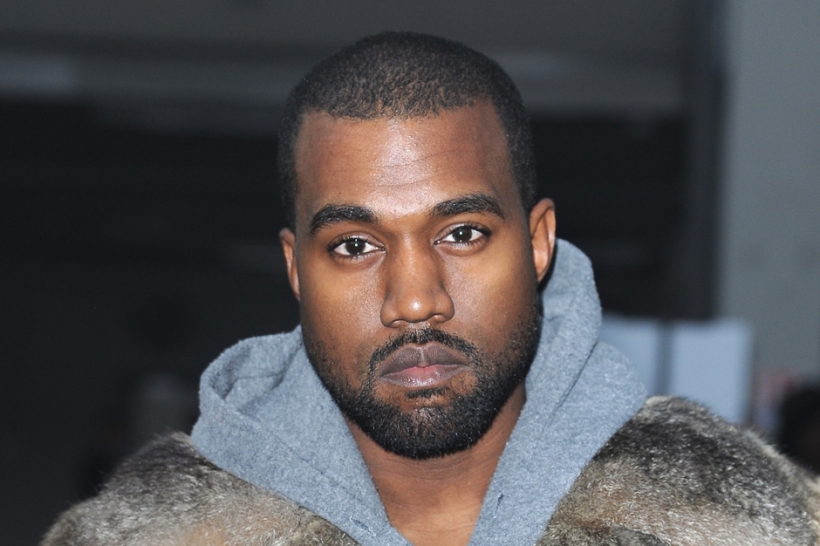 The good people at Bonnaroo aren’t dwelling on what happened six years ago. When the Tennessee festival announced Kanye West as part of the Bonnaroo 2014 lineup, the news couldn’t help but evoke memories of the 2008 throwdown, where he showed up more than two hours late and left some (okay, a lot of) concertgoers grumbling. West, as part of an extensive response, lobbed the indelible phrase “squid brains” toward fest organizers.

Superfly, Bonnaroo’s promoter, has explained its decision to book West again, and it’s for some of the same reasons his Yeezus was SPIN’s 2013 Album of the Year.

“First and foremost, we think Kanye is one of the most prolific and groundbreaking artists of this generation,” Superfly’s Rick Farman told Relix. Well, okay, an artist’s prolificness — how much music they put out, if you wanna get really pedantic about it— probably isn’t a great reason to book that person, but Farman went on: “He’s hugely influential. His albums are as great and as acclaimed as they get. He’s also a great live performer. He takes a lot of chances and he’s adventurous with the live space. All those things are what Bonnaroo performers are about. That’s why we booked him [in 2008].”

Makes sense. But 2008 didn’t turn out so well. Why the change of heart? Farman continued:

“Everyone has moved on — it’s in the past. We’re happy he wants to come back to Bonnaroo and is embracing this. It’s a great opportunity for everyone to look forward, and we think it’s a great opportunity for the Bonnaroo community to show what it’s made of. It goes back to what Bonnaroo stands for: It’s about having good time, radiating positivity and that whole message. We couldn’t be more excited about what we think has the potential to be another historic Bonnaroo moment.”