The #surfbort ride continues, forever, thanks to this set of 'Beyonce' sound effects 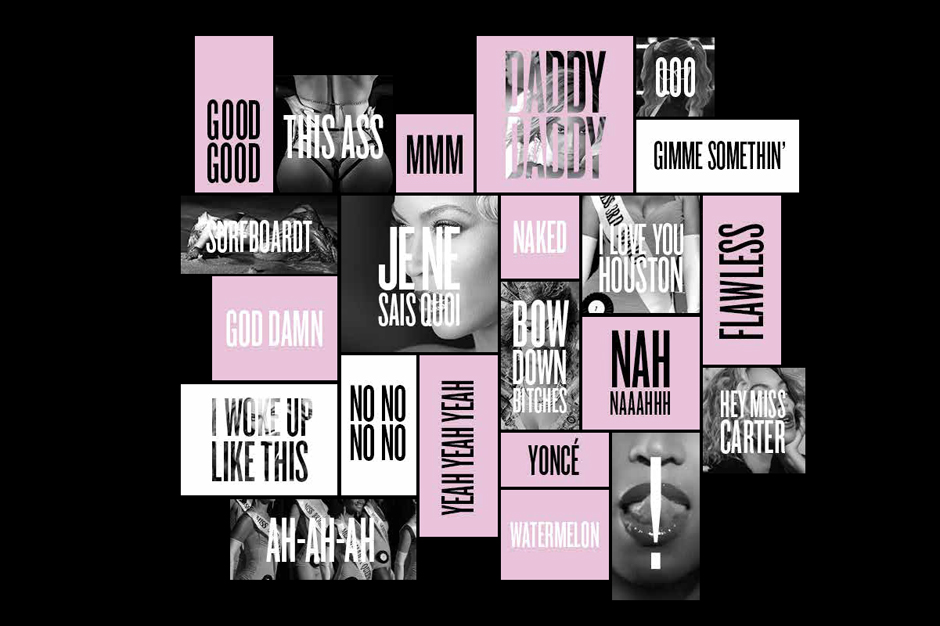 The Internet has been gifted with a soundboard of clips culled from Beyoncé’s excellent self-titled fifth album, and it is called “Soundboardt,” of course. Simply having a button that cued the famous “surfbort” vocal from Jay Z team-up “Drunk in Love” would’ve been enough, but you can also trigger such favorite melodic outbursts as “watermelon,” “good good,” “I woke up like this,” “flawless,” and “bow down, bitches.”

In case you missed it, there was recently: a Kanye West remix of “Drunk in Love”; a French media-fed rumor that Queen Bey was dating President Barack Obama; that badass BRIT Awards performance of “XO”; an entire pun-stuffed Beyoncé-inspired Valentine’s Day menu at a fancy restaurant; and, last but hardly least, a seven-minute expanded version of “Drunk in Love” designed for your extended enjoyment.