Au Contraire: Beyonce and President Obama Not Dangerously in Love

Despite French reports of an affair, they aren't Destiny's Couple 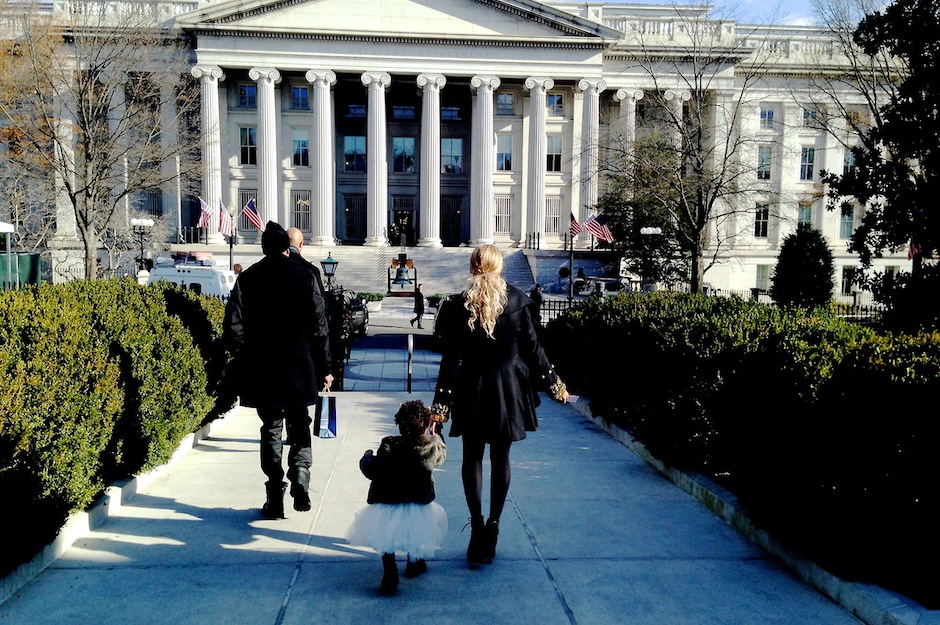 The French … they’re just like us! Except in this case, it’s France’s news media that looks at the White House and imagines it sees the Élysée Palace. A French photographer named Pascal Rostain has claimed — wait, no really — that everyone will be talking about an affair between pop ruler Beyoncé and President Obama, leader of the free world. He’s right — we’re talking about it — but the French press (anybody thirsty for coffee?) is taking the rumor and seriously running with it.

Let’s get the silly gossip out of the way first. Jezebel translates Rostain’s comments to Le Figaro, France’s second-largest newspaper. “You know, at this time, the United States, there is something big that is happening,” the award-winning photog reportedly said. “Besides, it’ll go out tomorrow in The Washington Post, we can not say that it is the gutter press [reporting on an] alleged affair between President Barack Obama and Beyoncé. I can assure you that the world will talk about it.” Mission accomplished, monsieur. Hang a flag on an aircraft carrier, why don’t you.

What’s really bizarre isn’t the existence of the “gutter press” whisper itself but rather that other French publications aren’t unanimously dismissing it. The magazine Gala, which Jezebel describes as a French equivalent to People, also covered the story, but it didn’t stop there. Gala is telling its readers that Barack and Michelle Obama are en route to “le divorce.” Say no more, mon amour.

Look, it’s impossible for an outsider to know what goes on in other people’s bedrooms, and it wouldn’t be anybody’s business, anyway. But French President François Hollande is headed to the States this week to meet with Obama, and Hollande will arrive amid reports of his own extra-marital shenanigans (pardon our French); former French first lady Valerie Trierweiler, initially expected to visit the White House, is now off the guest list. And even Le Figaro describes Rostain as a “filou,” or trickster. Plus, you know, Beyoncé sang Etta James’ “At Last” at Obama’s first inaugural ball, performed the national anthem at his second inauguration, and just last month sang at U.S. First Lady Michelle Obama’s 50th birthday party, in the presence of Stevie Wonder, Paul McCartney, Al Roker, and everybody. Insert “en français” Simpsons laughter here. (A Washington Post rep told Poynter that Rostain’s claim about it is “definitely not true,” if you’re into the whole fact-checking thing.)

Finally, as The New York Times’ Dave Itzkoff wrote on Twitter, “It just doesn’t seem plausible to me that the most powerful person in the world would have time for an affair with Barack Obama.” Beyoncé gifted us with the masterful 2013-ending stealth “visual album” Beyoncé. She gave the 2014 Grammys the grown-woman-I-can-do-whatever-I-want opening it needed when she and husband Jay Z performed “Drunk in Love.” She’s clearer about gender-equality statistics than Obama’s State of the Union address. She took 45 minutes to get all dressed up, and she woke up like dis, and c’mon, French journalistes, do we have to bring “freedom fries” back?