Before the Weeknd came along to wax bleakly about the darker side of living in excess, England’s Wild Beasts were cooing all over the subject, unravelling tales of vulgar decadence across an undulating bed of sensualized art-rock. Their 2011 effort Smother was plenty smoldering and on February 25, the quartet will return with their fourth album, an 11-song set dubbed Present Tense. It’s kicked off by “Wanderlust,” a song whose most instantly memorable lyric is, “Don’t confuse me with someone who gives a fuck.” That track arrives in the form of a video (directed by Spanish crew NYSU) that follows the surprisingly parallel lives of four wildly different characters. Watch above, and scroll down for the track list, album art, and tour dates. 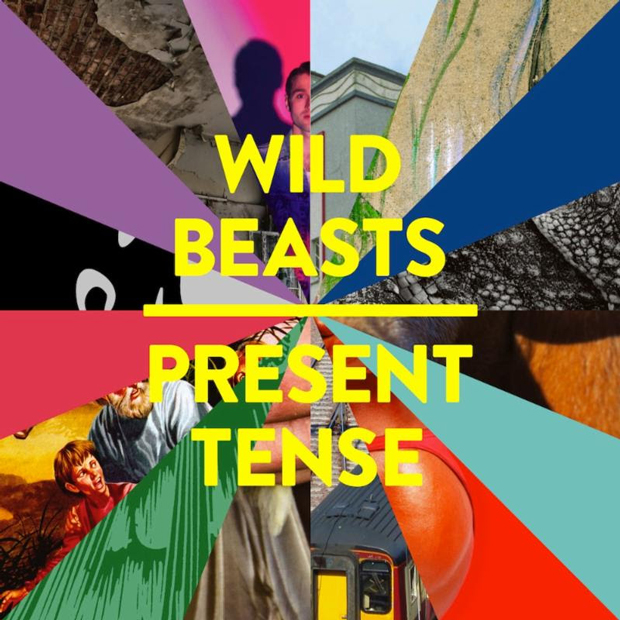