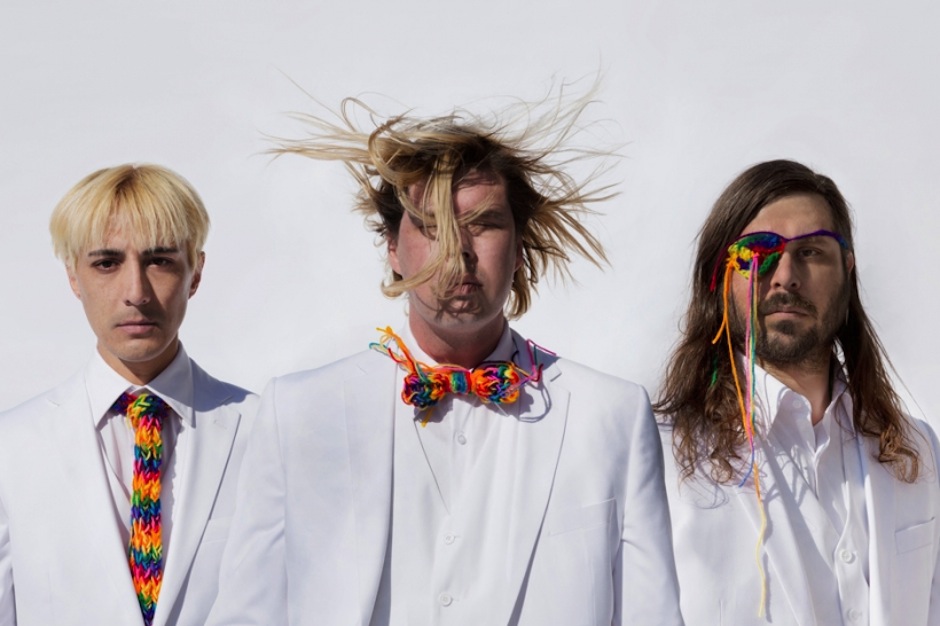 Moby’s unexpectedly moving 2013 album Innocents has been lending itself well to remixes. Fuck Buttons’ based-noise remix of Wayne Coyne collaboration “The Perfect Life” is still sublime. And now Los Angeles-based art-punk stalkers Liars have contributed their take on “Almost Home,” the Damien Jurado-graced space-folk reverie with the heart-shredding video. This home, it is not Jurado’s beautiful house: The WIXIW warriors have rearranged the place in a frosty, post-electroclash style, all metronomic thuds and android vocal effects until somebody remembers to include a touch of strings in the interior decorating. Liars’ Mess arrives on March 25 via Mute, and Jurado’s bewitching, Father John Misty-cosigned Brothers and Sisters of the Eternal Sun is out now on Secretly Canadian. Listen to Liars’ “Almost Home” remix below, and scroll down for Jurado’s “Silver Timothy” video.

Update: Washed Out has remixed “Almost Home” as well, expanding upon the brightly blooming vistas therein, adding a ton of glistening reverb, and giving us a trip-hop lope to bob and bubble too. Around the 2:30 mark, there’s even an evocation of Marvin Gaye in the hand-drums and Jurado’s arching coo. That one’s been added to the top of the pile below, via Stereogum. Washed Out’s Paracosm came out in August.