What those box sets will feature, though, remains a mystery 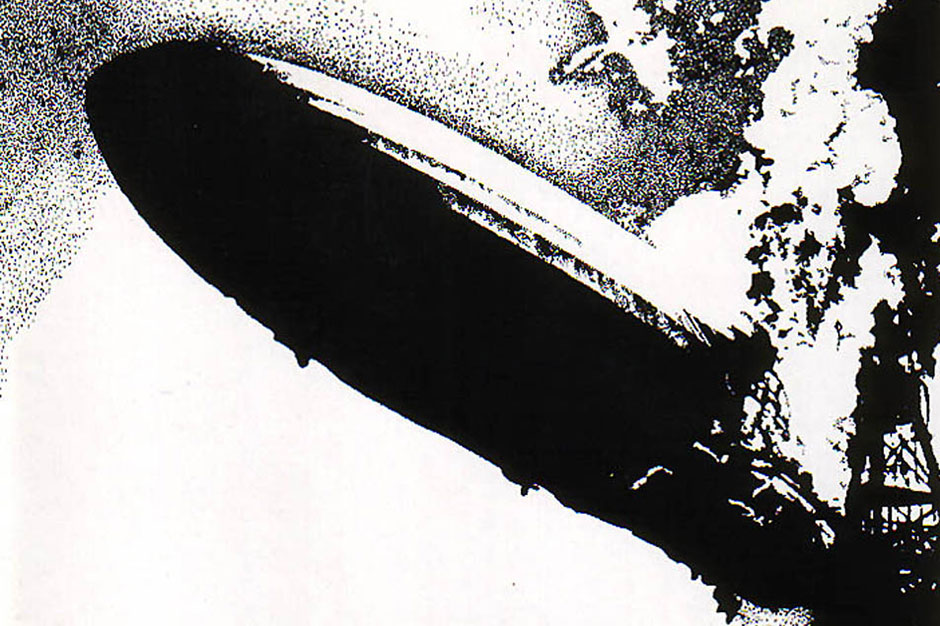 Led Zeppelin lovers, Celebration Day is coming. The legendary band’s long-teased reissue campaign will finally begin this year, according to guitarist Jimmy Page. Ultimate Classic Rock reports that Page recently updated his website with the following message: “The first of the Led Zeppelin reissues — comprising of Led Zeppelin I, Led Zeppelin II, and Led Zeppelin III — will be released this year. I’ve also been working on some of my own material from the archives that will be unleashed in 2014.”

Reports that Page has been working on remastered versions of every Led Zeppelin album first surfaced in late 2012. Around that time, the living icon told members of the press that there will be “one box set per album with extra music that will surface.”

Details regarding the contents and release dates of the reissues have yet to be confirmed. It’s also been rumored for more than a year that artist Shepard Fairey, who collaborated with Zep for the Celebration Day film and Mothership compilation, will design the artwork for the various sets.

Frontman Robert Plant has also been digging into the group’s archives, as of late. The singer recently told the BBC that he discovered previously unreleased recordings by Zeppelin, some of which feature bassist John Paul Jones on lead vocals. “I found some quarter-inch spools recently,” he said (via the NME). “I had a meeting with Jimmy and we backed them up and listened to them. And there’s some very, very interesting bits and pieces that probably will turn up on these things,” Plant said, referring to the re-releases.

For a refresher on Led Zeppelin’s first three LPs, head over to Spotify; after years of saying no to streaming services, the “Whole Lotta Love” giants finally signed a deal with the Swedish company in late 2013.