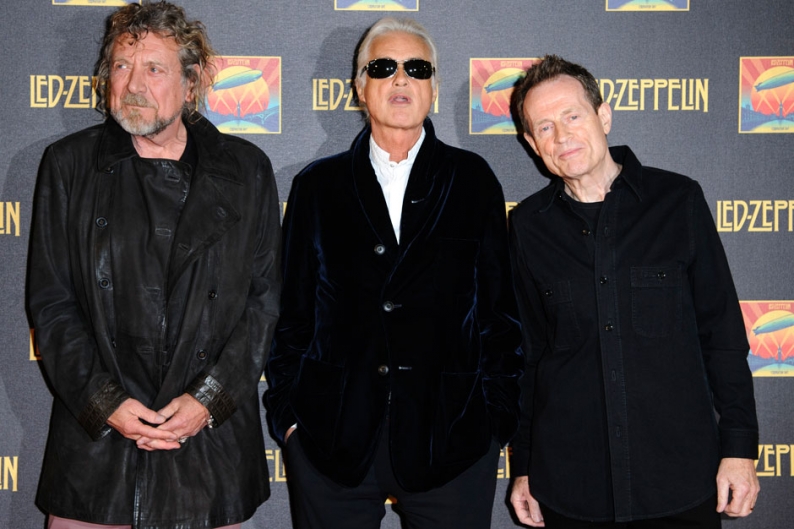 When it comes to next year’s Led Zeppelin remasters, the songs won’t remain the same. According to the NME, Zeppelin guitarist Jimmy Page recently told Mojo that every single album by the British rockers will get its very own box set, complete with alternate versions of the band’s well-worn classics.

Graphic designer Shepard Fairey is working on the art for the upcoming reissues, the Australian reported.

Led Zeppelin will reunite for one night only at the Kennedy Center Honors, where they will perform and be honored, broadcast by CBS on December 26 at 9 p.m. EST. Celebration Day, the box-office smash documenting the band’s 2007 London O2 Arena tribute concert comes to DVD on November 19, and may soon open worldwide in theaters depending on audience demand. Watch a nine-minute clip of Zep thrashing excellently through “Kashmir” below.