At long last, Angel Haze has shared details of her upcoming debut album. Dirty Gold will drop on March 3 by way of Island Records. From the looks of the track list, the 12-song effort features no credited guest spots, though the third track, “A Tribe Called Red,” takes its title from the Canadian production crew of the same. An earlier version of the cut, which was produced by ATCR, leaked back in July, but now Haze has shared the album version. Try to keep pace with the 22-year-old’s speedy rhyme assault via the lyric video above. The chant-powered thumper is also streaming via the SoundCloud file below.

Scroll down to hear “A Tribe Called Red,” followed by the full track list and cover art to Dirty Gold. 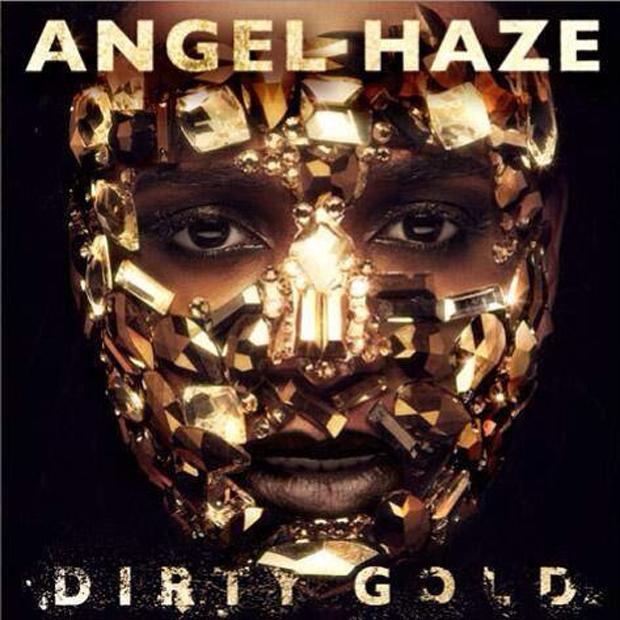