Rapper says she recorded new version because she was "bored" 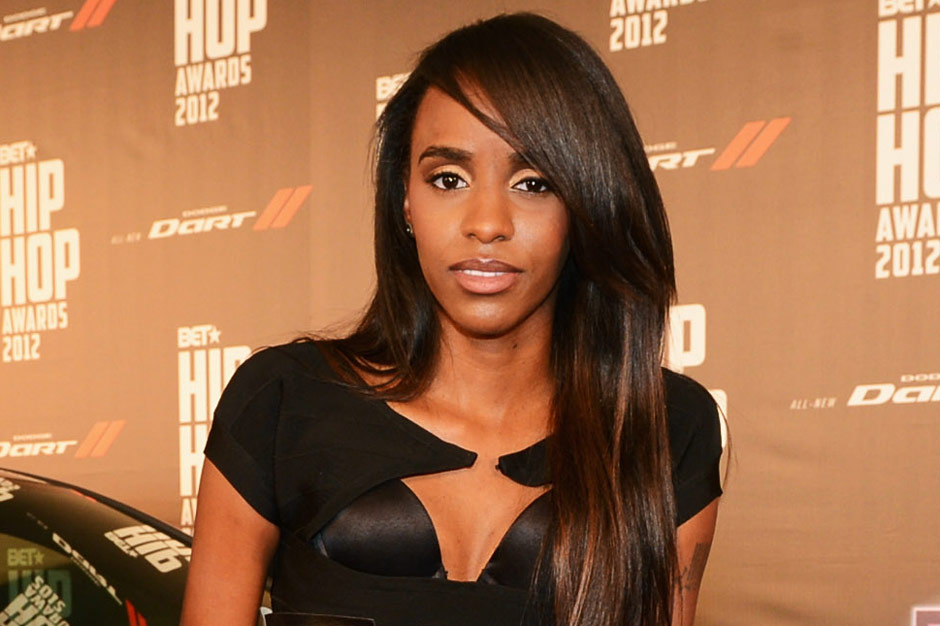 For many, boredom leads to procrastination and Facebook. For Angel Haze, boredom gets converted into an aggressive diatribe against society via two new verses over Kanye West’s “New Slaves.”

“Got bored…here’s something New. SLAVES,” Haze wrote when posting the song on Soundcloud. While Kanye’s original focused on money’s power to corrupt, Haze recounts a childhood surrounded by crackheads, then — gender roles be damned — repeats West’s snipe, “I’d rather be a dick than a swallower.”

Her second verse dispatches ‘Ye’s “greatest rap verse of all time” with even more ferocity: “There’s too much ugly in the world to be blinded by its pretty / That’s why there’s women being raped, judged diminishing the case / Got stupid actors making statements like there ain’t cameras in they face.” She also touches on the rising cost of education, police corruption, the willfully ignorant, and how we’re floating up “shit’s creek.”

The ad hoc track follows Dirty Gold single “No Bueno” and a rough cut of “Initiation.” Speaking of Dirty Gold, there still hasn’t been a release date set for her debut full-length. No wonder she has time to kill.