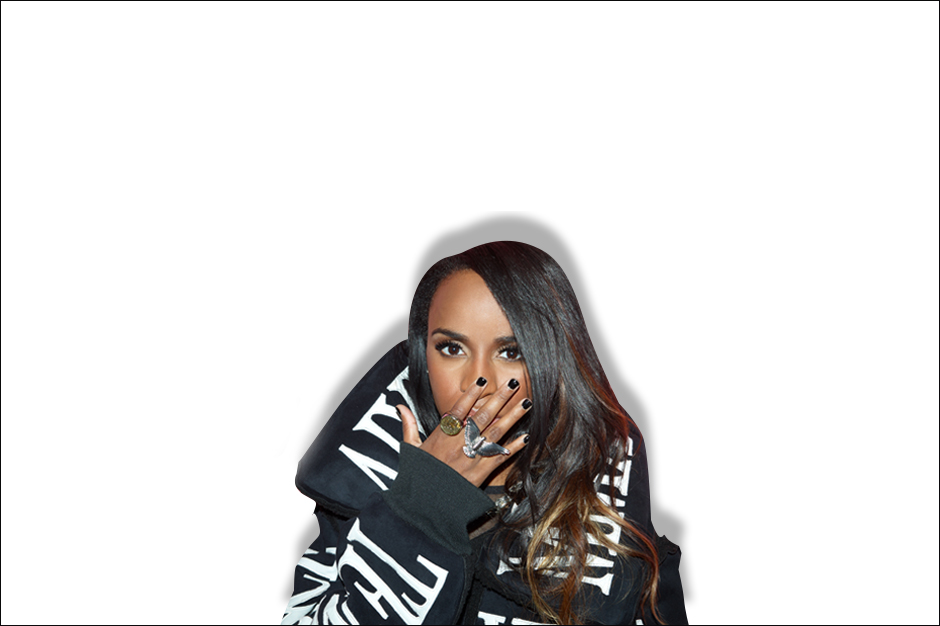 It’s been a minute (three business days) since we checked in with Angel Haze and her ongoing #30GOLD rap covers/freestyle series, but her latest entry is a significant one. While the New York rhymer’s revisions of Kanye West’s “Black Skinhead” and Jay-Z’s “Tom Ford” found her simply flexing over those familiar beats, she’s now remade Macklemore & Ryan Lewis’ “Same Love,” a lyrical plea for understanding and equal rights where LGBTQ people are concerned.

Haze uses the opportunity to tell her story as a young teenager facing challenges at home due to her sexuality. “Hi mom,” she begins. “I’m really scared right now, but I have to.” Enter that warm but heavy piano line, and let the spitting begin: “At age 13, my mother knew I wasn’t straight / She didn’t understand but she had so much to say / She sat me on the couch, looked me straight in my face / And said ‘You’ll burn in hell, or probably die of AIDS.'”

Like Macklemore before her, she makes the story personal, but she’s not afraid to move from the didactic to the fiercely polemic: “Fuck your religion, fuck constitutions, fuck superstitions,” she says with vim. Stream that below, followed by her other recent entries, which include “freestyles” over A$AP Ferg’s “Shabba Ranks,” Kendrick Lamar’s “Backseat Freestyle,” and Drake’s “Worst Behavior.”