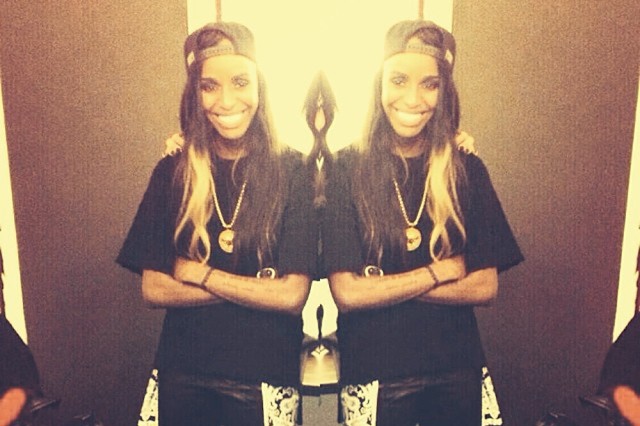 Angel Haze continues her #30GOLD remakes series with a word-for-word cover of Lana Del Rey’s excellent “Summertime Sadness.” Though a bit out of season — it’s that SADS time of year — the original’s pouty majesty and ride-or-die mentality rings plenty true on the New York singer-MC’s lips. She kicked off the Dirty Gold hype-builder with new versions of Kanye West’s “Black Skinhead” and Jay-Z’s “Tom Ford.” The series’ emotive apex thus far came from back-to-back takes on Macklemore & Ryan Lewis’ “Same Love” — in which Haze rapped candidly about her own sexuality — and Miley Cyrus’ “Wrecking Ball,” which was a faithful cover. In that same way, Haze pays tribute to Del Rey below, while blessing the original with her own very capable singing voice.