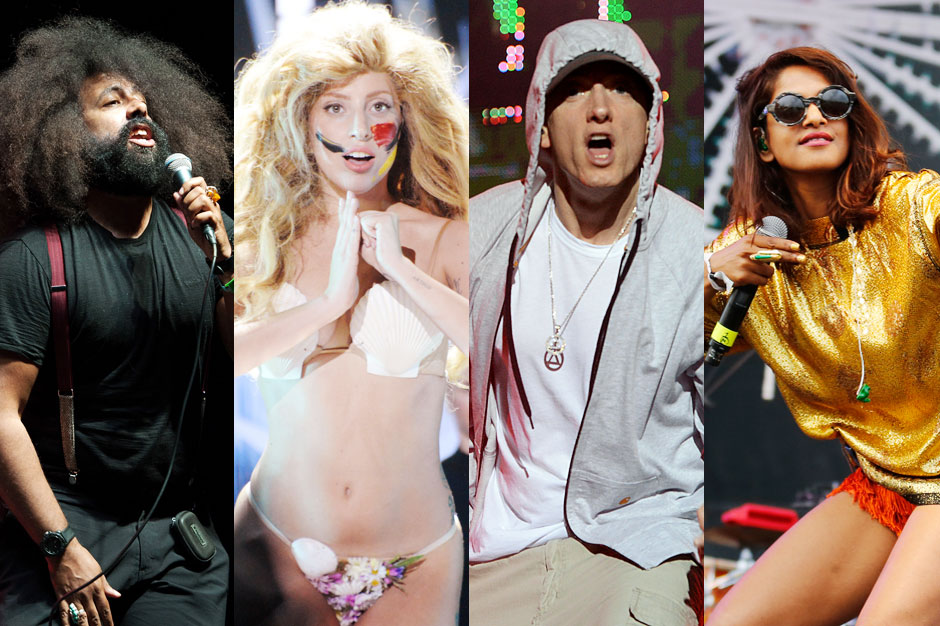 Co-hosted by actor/musician Jason Schwartzman and comedian/musician Reggie Watts, the YouTube Music Awards will be directed by filmmaker and music video visionary Spike Jonze. Viewers can expect live music from a slew of artists, including Eminem, M.I.A., Avicii, and Odd Future members Earl Sweatshirt and Tyler, the Creator, who recently criticized the program for skewing towards “TEENY BOPPER POP SHIT.”

Macklemore & Ryan Lewis lead the pool of nominees with a total of three nods; Justin Bieber, One Direction, and PSY each have two nominations apiece. Some of the other artists recognized: Taylor Swift, Kendrick Lamar, Atoms for Peace, Bat for Lashes, and Rudimental. Find a full list of nominees here at SPIN, and cast votes for the awards show through YouTube. For a primer on how to vote (and a breakdown of how the Internet works), watch the following instructional video featuring Reggie Watts: