With Tyler, the Creator, and Earl Sweatshirt at his side, 'Ye performed Yeezus' "New Slaves" and threw back to 2005's Late Registration for "Late." Only days earlier, West had given a radio interview calling Tyler an "artist, innovator, and a good mentor," crediting the Odd Future ringleader with helping him in his "Yeezus Tour" merch and advising him on making videos. Tyler, reciprocating the love, declared onstage, "I am so fucking happy."

West's appearance came as the rapper had been forced to cancel scheduled shows in Chicago on November 7 and November 9 after an accident irreparably damaged his touring gear. Ocean, meanwhile, returned after canceling some dates of his own due to a throat problem. Last year's Odd Future carnival also had a surprise guest: Lil Wayne. 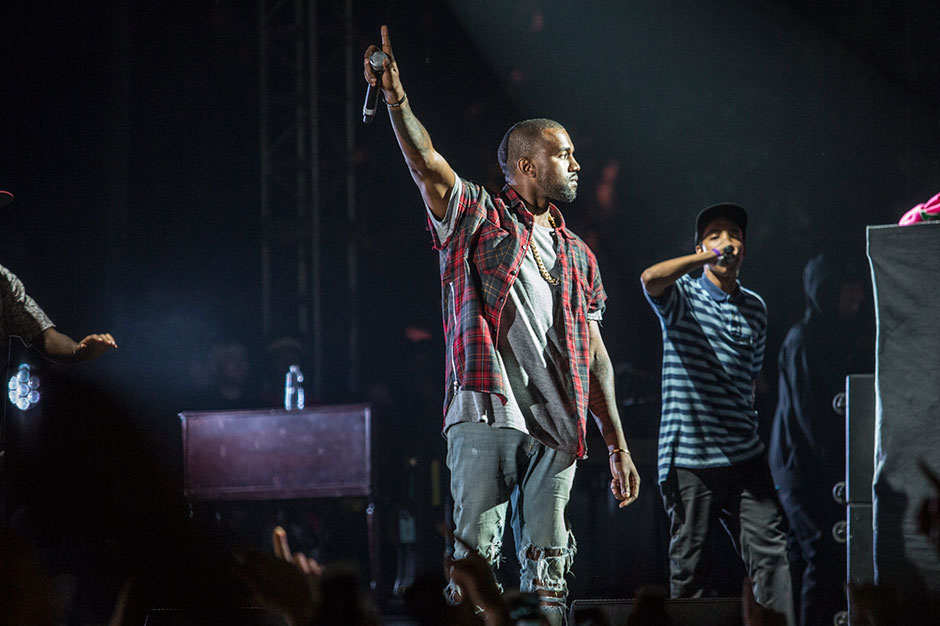 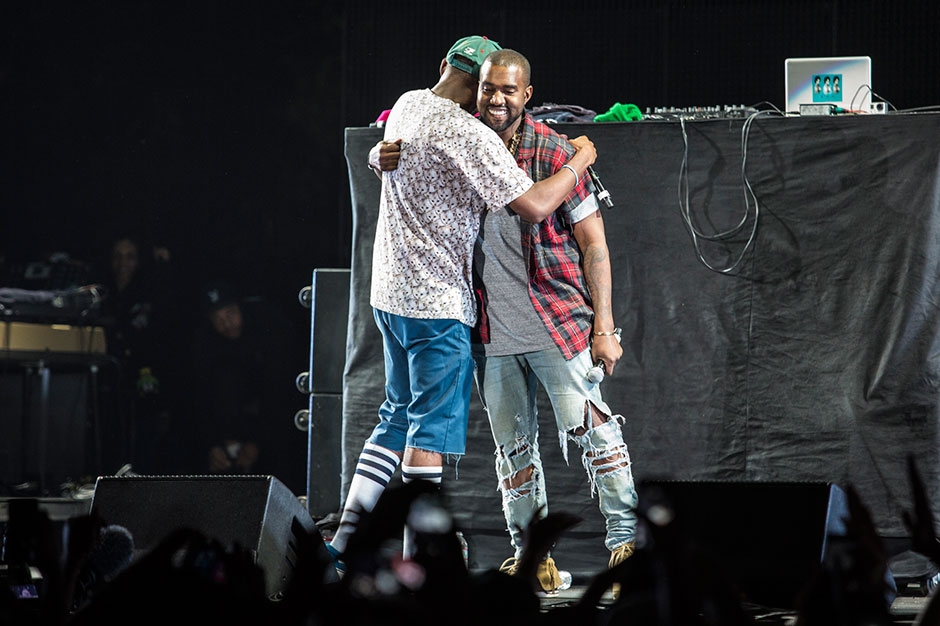 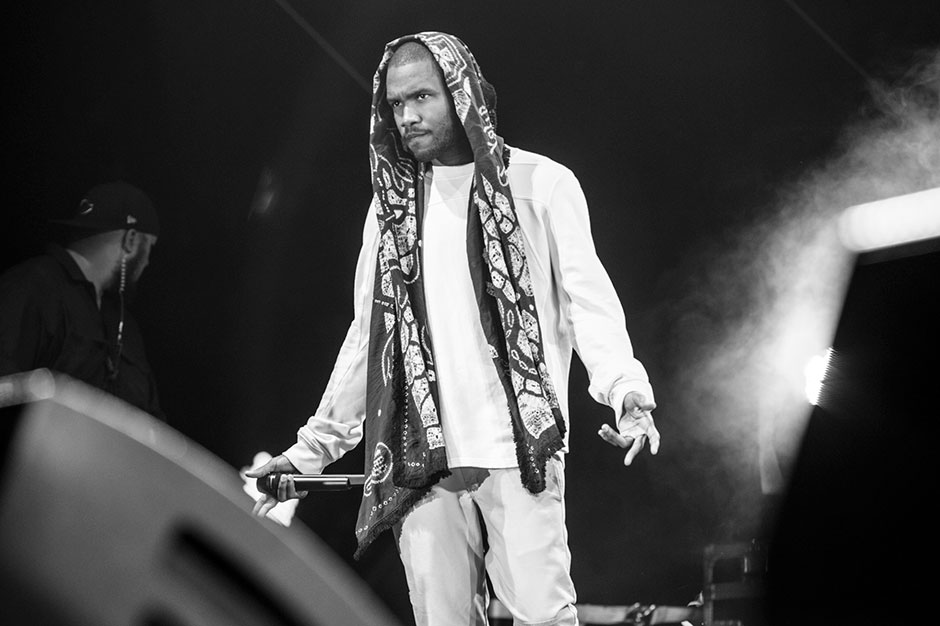 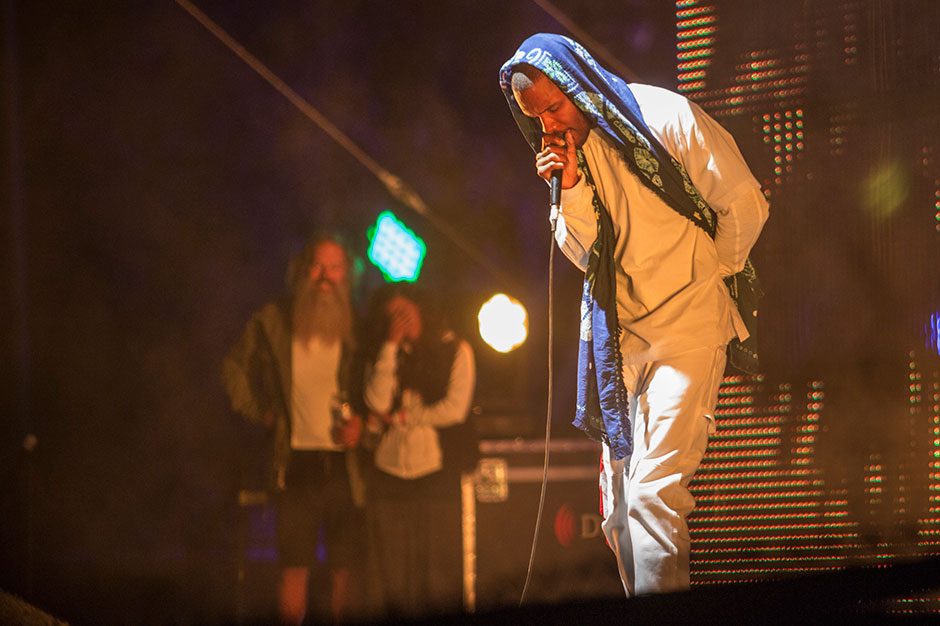 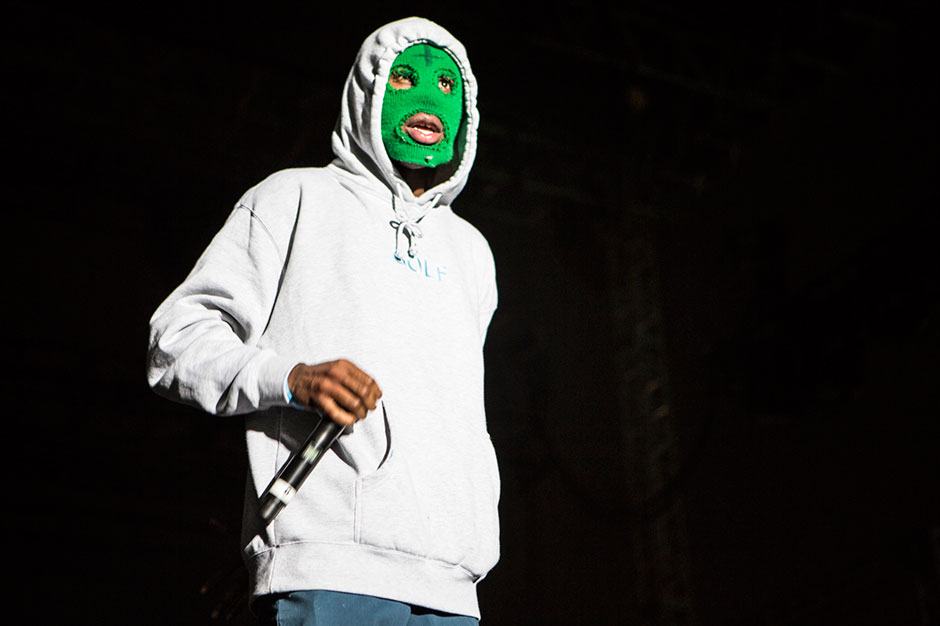 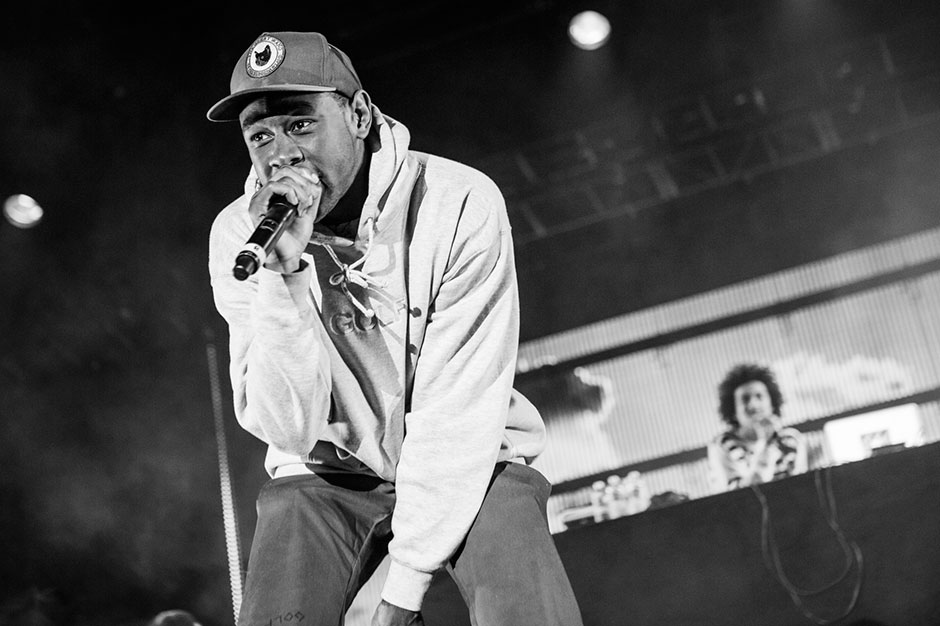 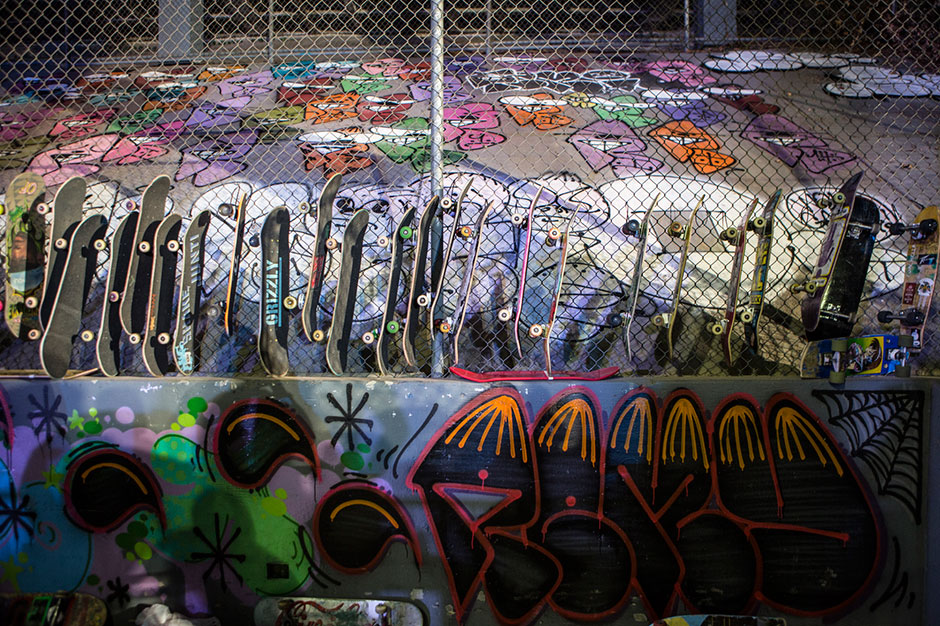 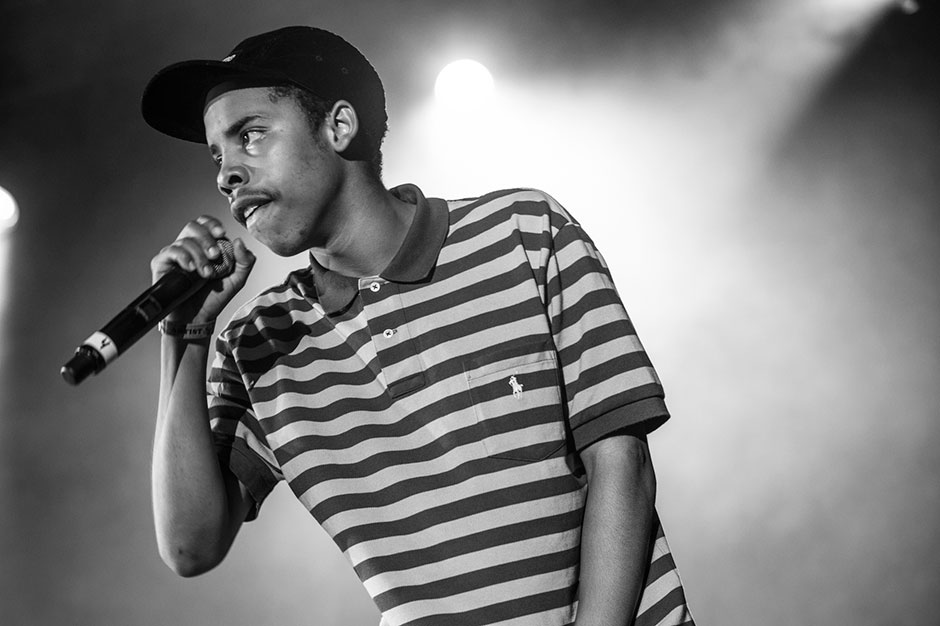 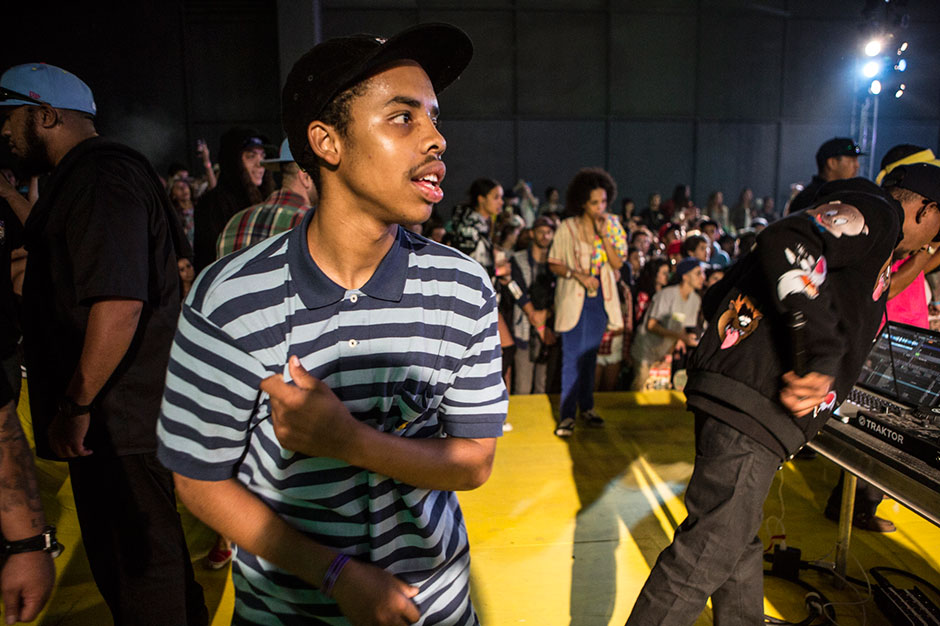 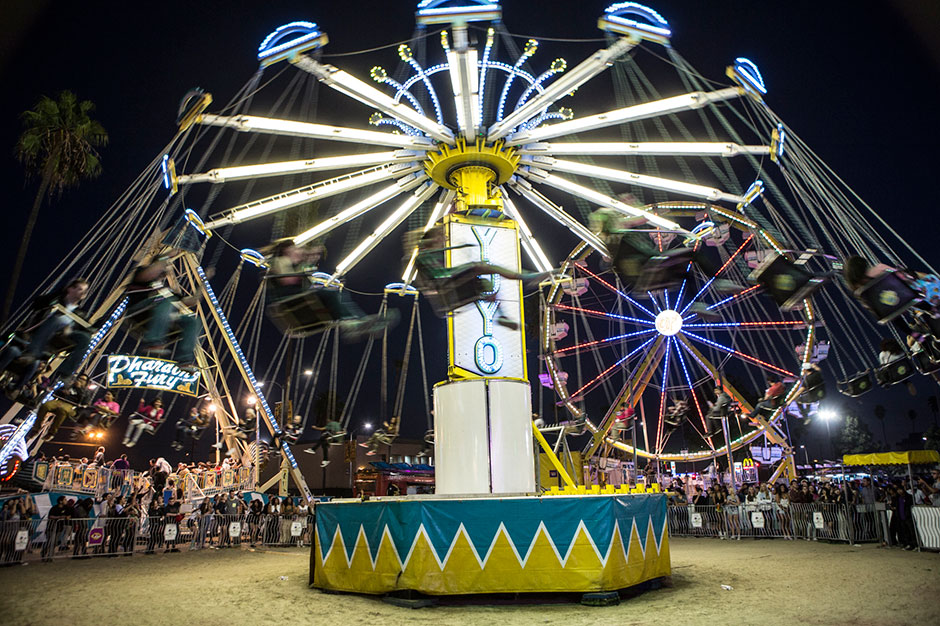 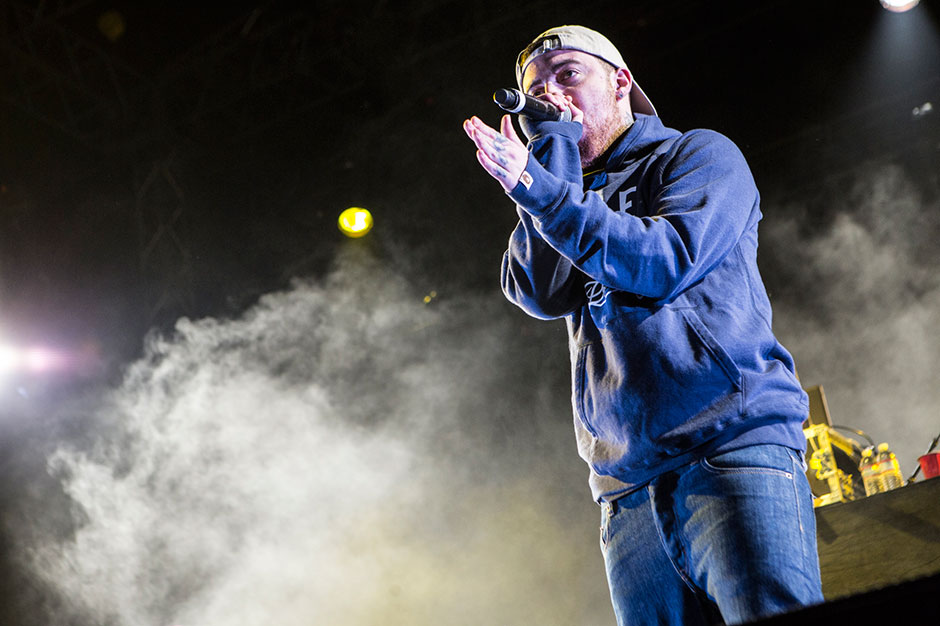 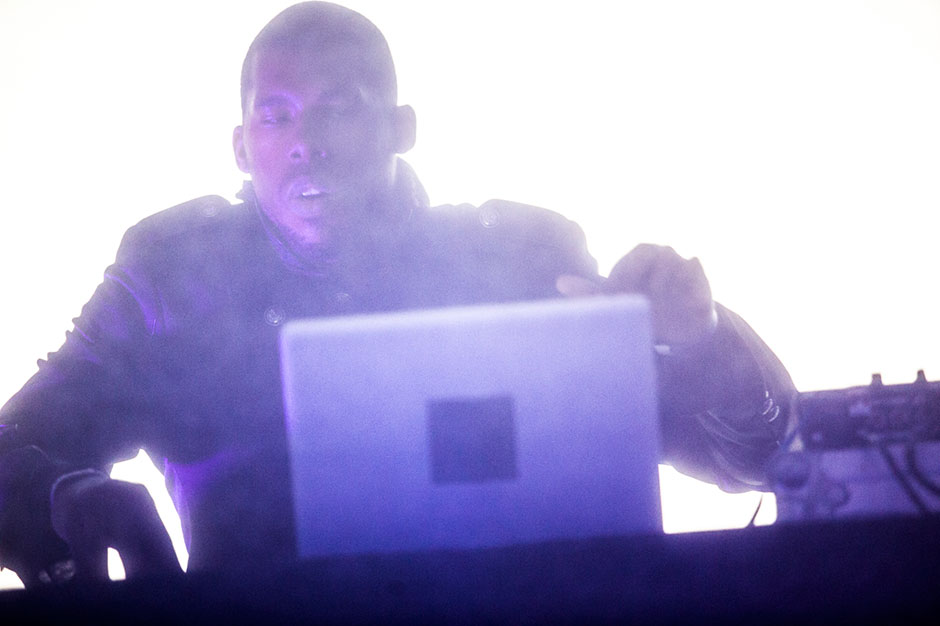 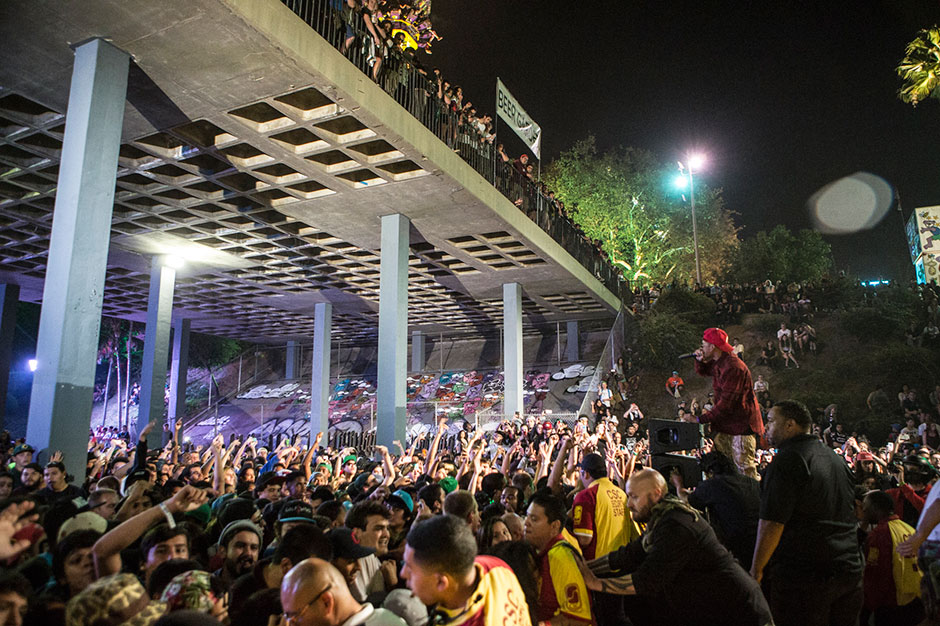 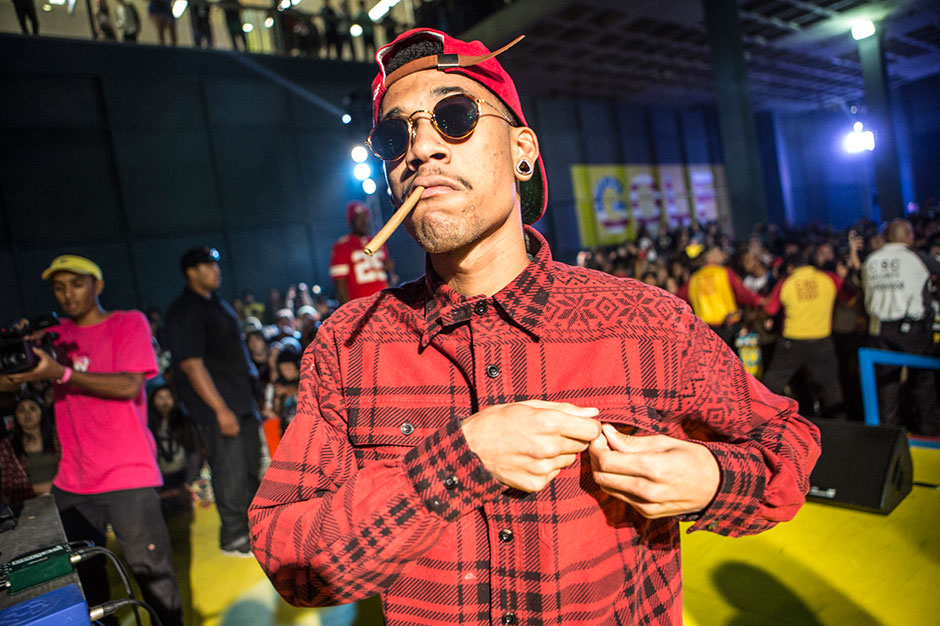 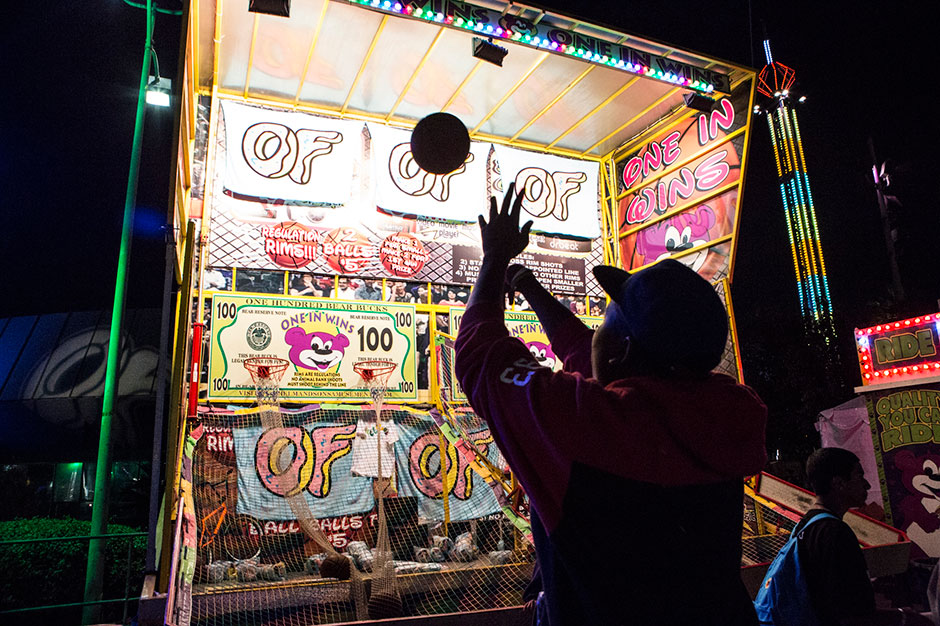 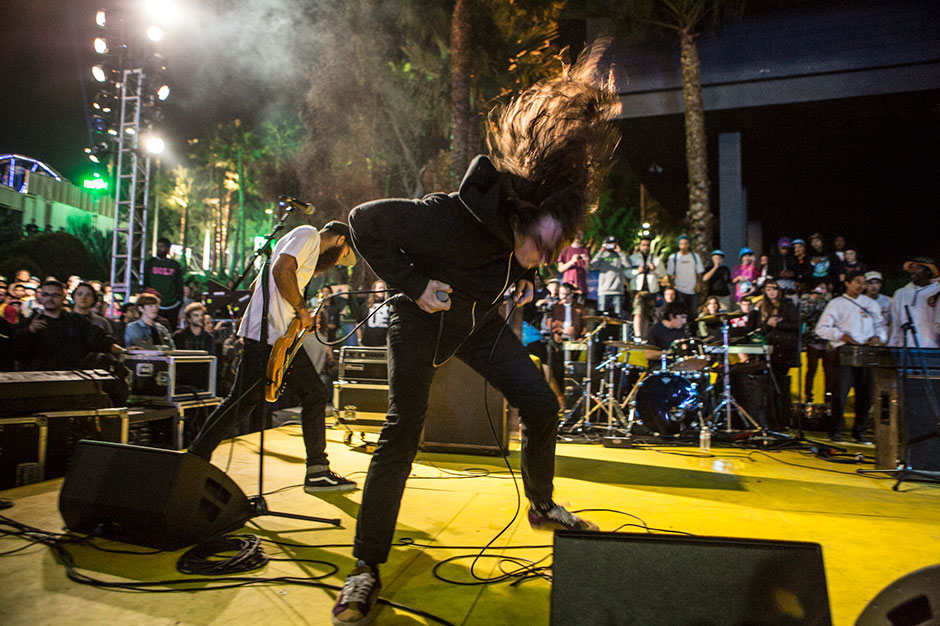 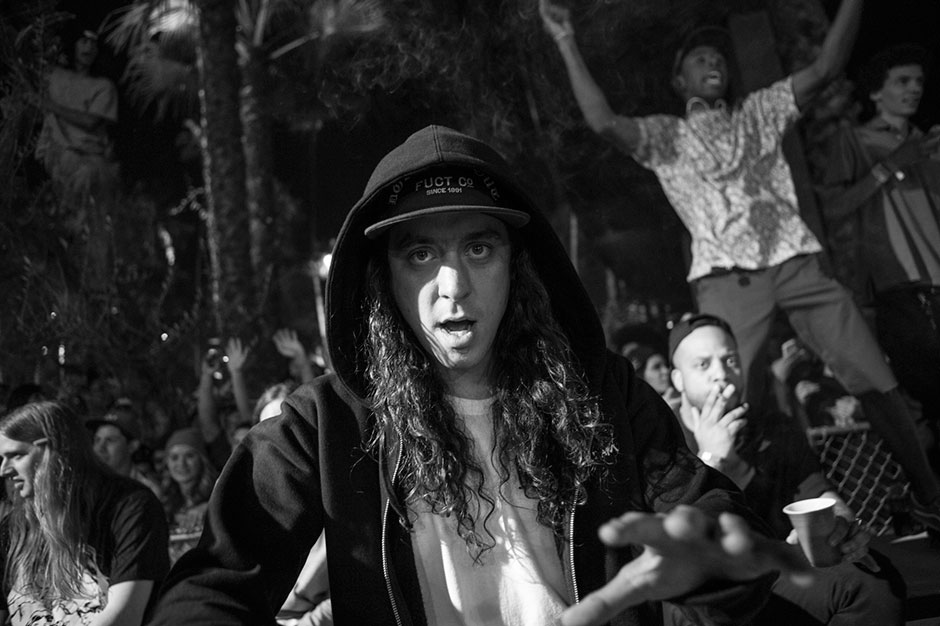 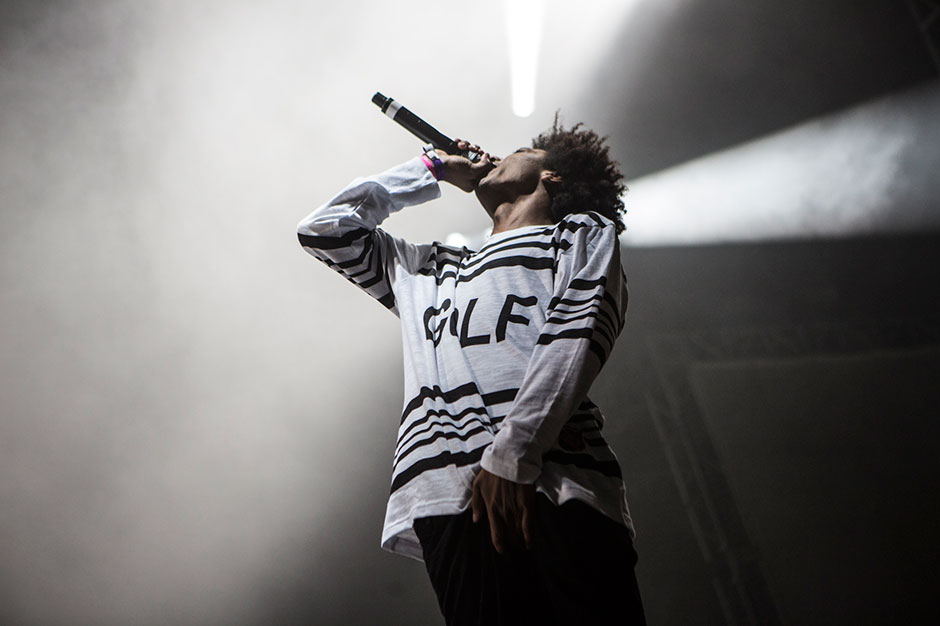 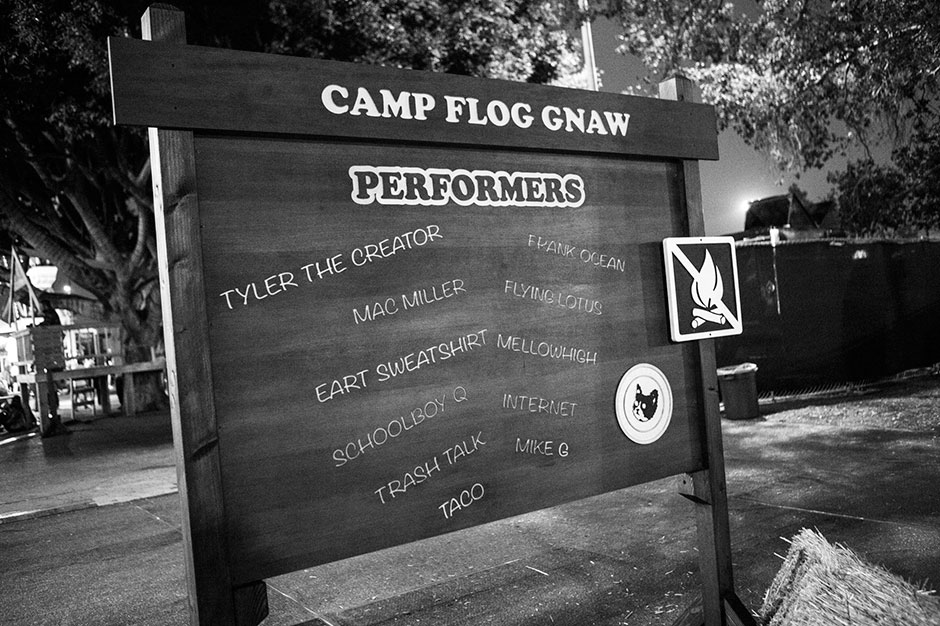