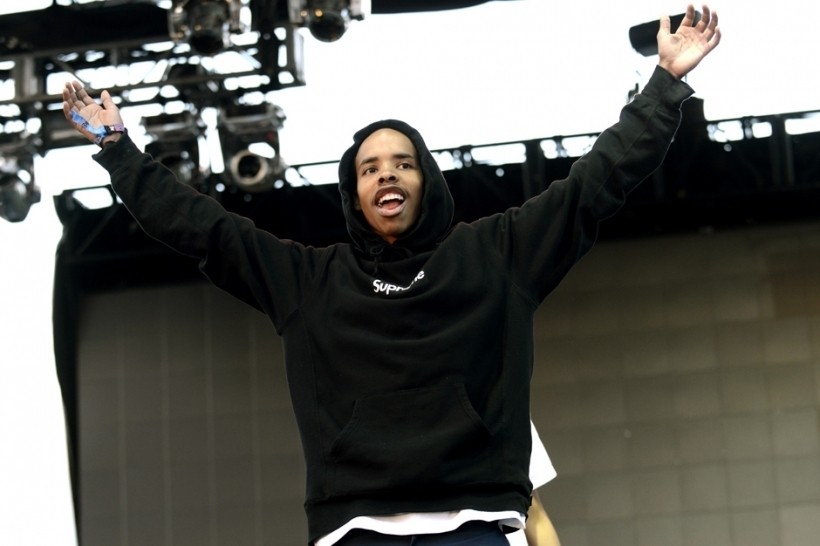 Earl Sweatshirt, Flying Lotus, ScHoolboy Q, and Mac Miller have all been added to the lineup for Odd Future’s second annual OFWGKTA Carnival. The single-day festival happens on November 9 in Los Angeles, at the Park at L.A. Coliseum. As SPIN previously reported, channel ORANGE scribe Frank Ocean and Wolf man Tyler, the Creator are headlining.

Tickets for the Carnival range from $65 for General Admission to $199 for the Flog Gnaw Package, which guarantees early entry to the event, unlimited access to rides, and an artist meet-and-greet, plus an exclusive backpack, T-shirt, and more.