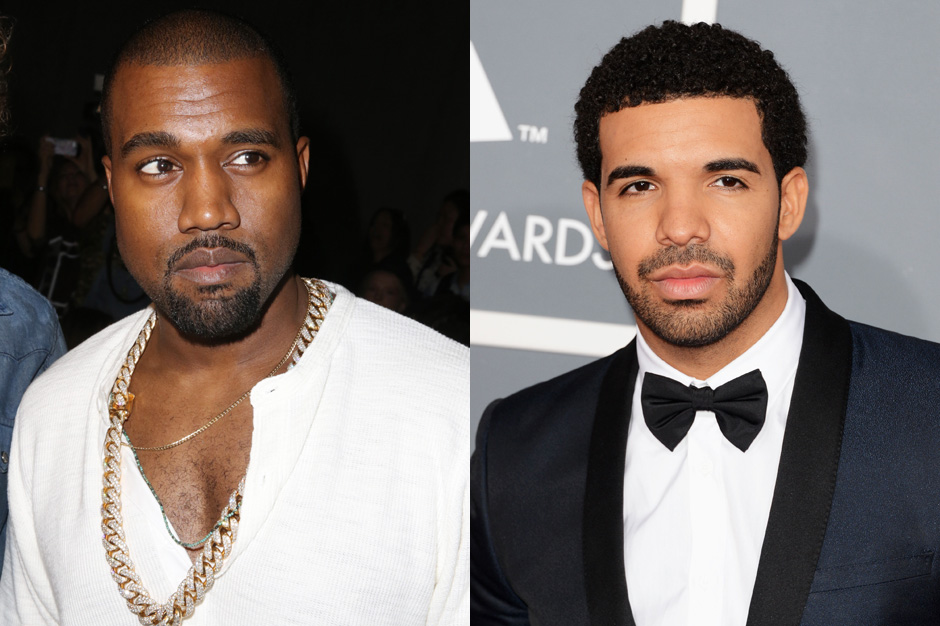 Kanye West and Drake both kicked off their highly anticipated fall tours this past weekend, and they’ve both already postponed performances. Each MC has delayed the second show on his respective tour: Kanye’s October 20 stop in Vancouver has been delayed to October 31, and Drizzy’s October 19 set in Philadelphia has been rescheduled for December 18.

Drake didn’t officially pull the plug on his concert until an hour after it was supposed to start. As Rolling Stone points out (via Philly.com), fans had already made their way into the Wells Fargo Center when word came that the Nothing Was the Same star wouldn’t be taking the stage. Thankfully, the Toronto rapper’s beef with (now on-again) tour-opener Future wasn’t to blame. A spokesperson with the venue issued a statement explaining the disappointment: “Due to the elaborate nature of tonight’s show and an unexpected technical issue, Drake’s ‘Would You Like A Tour?’ concert at the Wells Fargo Center in Philadelphia has been postponed until Wednesday, December 18.”

When officials say “elaborate nature” of the show, we assume they’re referring to the “giant square-shaped catwalk… that can lift [Drake] up to eye level with the cheap seats, so he can personally compliment the fashion choices of every single person in attendance,” as SPIN described during Drake’s tour-opening performance on October 18 in Pittsburgh.

According to TMZ, sources connected with Drizzy’s live extravaganza have confirmed that the catwalk was indeed the cause behind the last-minute cancellation. Apparently, professionals were worried that “an electrical malfunction” would send the giant set-piece falling into the crowd. To avoid a potential tragedy, the gig was nixed. The concern is reportedly being addressed, and will hopefully be resolved in time for Drake’s October 21 appearance at the Bell Centre in Montreal.

Miguel, who is on road with Drake and Future, seemed caught off-guard by the October 19 cancelation. He tweeted that night: “Man, just found out, unfortunately tonight’s show in Philly is cancelled. Can’t wait to find out the rescheduled date and come back and rock.” Ever the charmer, the Kaleidoscope Dream crooner softened the sting by reportedly playing a surprise, not-so-secret set to fewer than 100 people at local venue Ortlieb’s Lounge (via Pitchfork).

Kanye, meanwhile, gave followers in Vancouver a few hours’ notice that he was pushing back his concert. The announcement came via the Rogers Arena Twitter account, and the venue’s official website has been updated to say the scheduling hiccup was caused by “unforeseen circumstances.” Now that the gig has been bumped to October 31, we all can guess exactly what Kanye will be wearing for Halloween: A sparkly black mask that conceals his entire head, just like he wore for the October 19 performance in Seattle.

Concerning tickets for the postponed Drake and Kanye shows, fans will be able to use their original passes to get into the make-up engagements. For a list of remaining dates on the Yeezus and “Would You Like a Tour?” tours, check out Kanye and Drake’s respective websites.