Future is reportedly off Drake's tour amid financial, aesthetic disputes 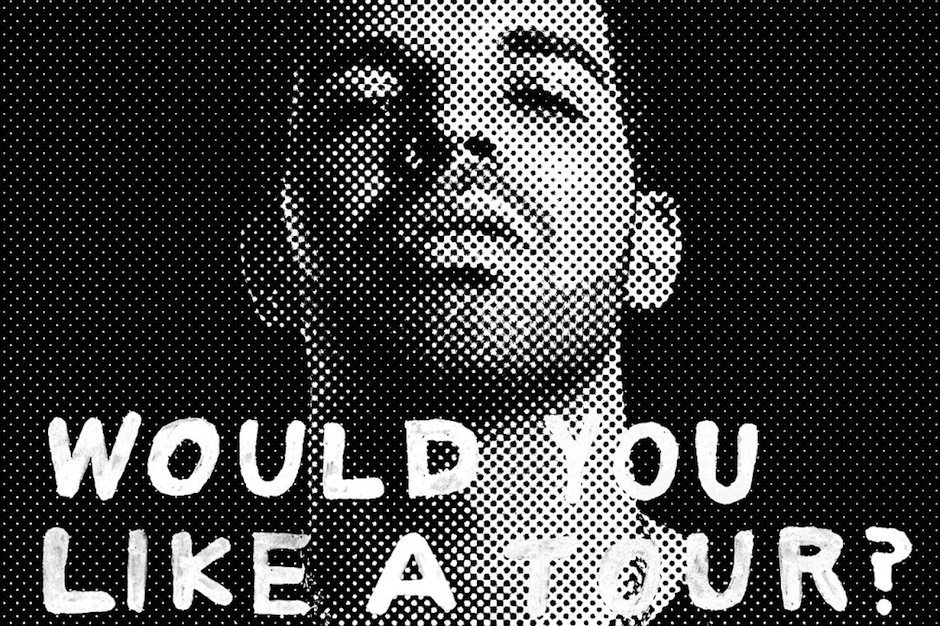 Since Drake originally announced his fall tour in support of new album Nothing Was the Same, quite a bit about the 39-city trek has changed. Drizzy has already postponed the “Would You Like a Tour?” tour. Now it looks like one of his tourmates has dropped out, as well.

Miguel and Future were scheduled to travel with the Toronto rapper-singer, but according to Page Six, Future is off the bill. Evidently it started with comments Future made to Billboard. Though the words aren’t in the published story as it currently appears, associate editor Erika Ramirez quoted him on Twitter as saying: “Drake made an album that is full of hits but it doesn’t grab you. They’re not possessive; they don’t make you feel the way I do.” Say this for the Honest artist, he wasn’t being a rank careerist.

Page Six’s source says Drake then kicked Future off the tour. The two were reportedly in talks to let Future back on the bill, but it sounds like Future walked when Drake’s side insisted he give up more pay. Future is said to be planning a lawsuit against Drake this week, claiming roughly $1.5 million in lost wages. A Billboard spokesperson is quoted as saying, “We regret that miscommunication surrounding Future’s recent visit, one that seemed clear to us was on the record, may have caused any trouble for the artist.”

As Miss Info points out, singer and NWTS guest Jhené Aiko appears to be joining the “Would You Like a Tour?” lineup, though she has yet to officially confirm the news.