Yes Old Friends: Drake and Future Make Up in Time to Tour

'Would You Like a Tour?" dates will go on as originally planned 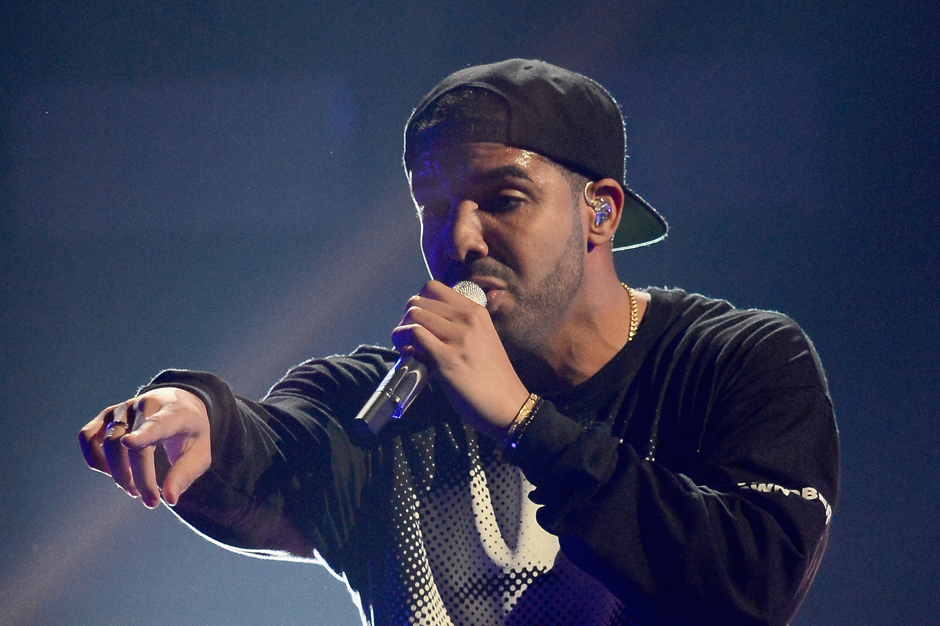 UPDATE: Future has issued an official statement confirming that he is indeed back on Drake’s “Would You Like a Tour?” tour. Via Vibe: “I am set to continue as planned with Drake and Miguel on the ‘Would You Like A Tour?’ tour slated to begin on October 18th in Pittsburgh, PA. I’m looking forward to hitting the road this fall. Love4Life Honest.” He also tweeted the following:

Back in Atl getting ready for tour..1st stop Pittsburgh

The supposed tiff between Nothing Was the Same star Drake and the sometimes too-Honest rapper-singer Future has come to a happy end, says Atlanta radio station Hot 107.9. As seen in the clip below, host Beestroh says the two have worked out their differences and that Future is back on the “Would You Like a Tour?” tour. The station cites anonymous “reliable sources” who say, “They came to an agreement late last night, papers were signed, time to get that money once again.” Amen.

Assuming that’s true, it’s probably a wise move for Drake, who was apparently perturbed by his opener telling Billboard he found the headliner’s new album underwhelming. Future was then dropped from the tour, and threatened to sue for $1.5 million in lost wages. Had the legal action gone through that certainly would’ve been a time to get money as well, but only for one of the parties involved, at a considerable loss thereof for the other. Let’s all be friends, fellas. YOLO, after all.