Hear Arcade Fire’s Great ‘Reflektor’ While, Uh, Pointing Your Phone at Your Computer 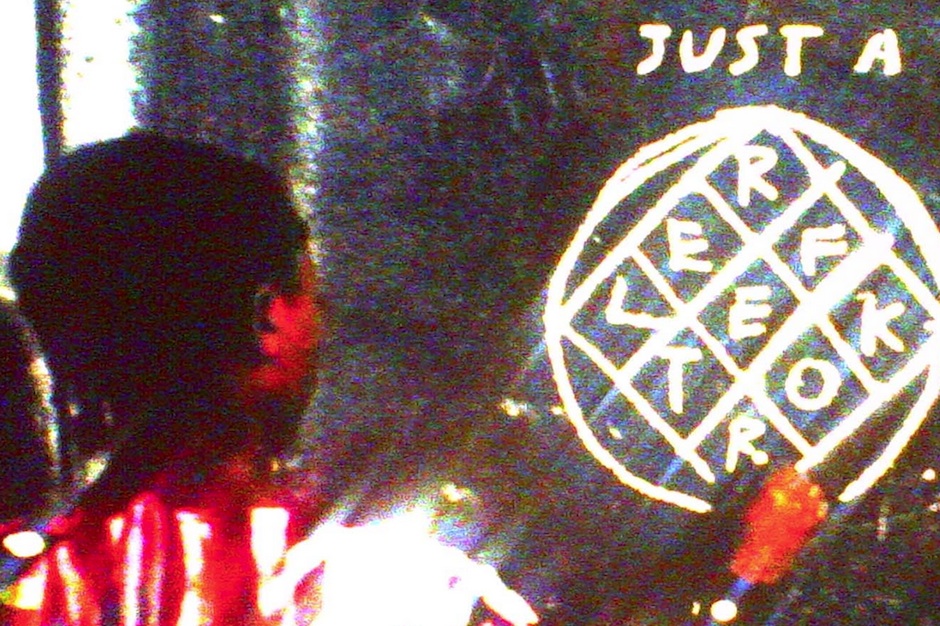 Arcade Fire’s “Reflektor” single has arrived in official, listenable form, and it’s the same soaring, disco-conscious track that leaked over the weekend. As we await an Anton Corbijn-directed video, a salsa-club live show, and/or whatever else the Montreal band has planned for today (September 9) at 9 p.m. Eastern — while basking in news they’ll open up the Saturday Night Live season — an interactive video for “Reflektor” has arrived.

The chance to hear the song in all its (confirmed!) David Bowie-guesting glory is much appreciated, and the visuals we can make out through our phone’s reflection are sumptuous. But on first blush, this feels like a case where “interactive” works out better in theory than in practice. Maybe your results will vary, but holding up a phone or tablet to a webcam for six minutes or so didn’t really add much to our art-appreciation experience. Song still rules, though. And Arcade Fire have often championed interactive videos — check out The Suburbs’ “Sprawl II” interactive clip — so they couldn’t exactly go back now, could they? Perhaps the point is supposed to be that reflections of reflections make it hard to see the true beauty underneath?

Speaking of what’s underneath: The director is Vincent Morisset, who has long worked with Arcade Fire as well as Sigur Rós, and the gorgeous underlying footage was shot in Haiti. More information on the video’s making is here and on the technology is here. The album, also titled Reflektor, is due out October 29 via Merge Records, and if a New Zealand iTunes track list is to be believed, it’ll be a double-LP. (Check out SPIN’s 50 Fall Albums That You Gotta Hear.)

Meanwhile, the Creators Project have shared a mysterious new trailer teasing something related to Reflektor. As seen below, the black-and-white video features people outfitted in full fabric bodysuits playing neon-lit boomboxes in Manhattan’s Washington Square Park. What this two-minute clip means (if anything) isn’t clear yet, but check it out below (via Stereogum).