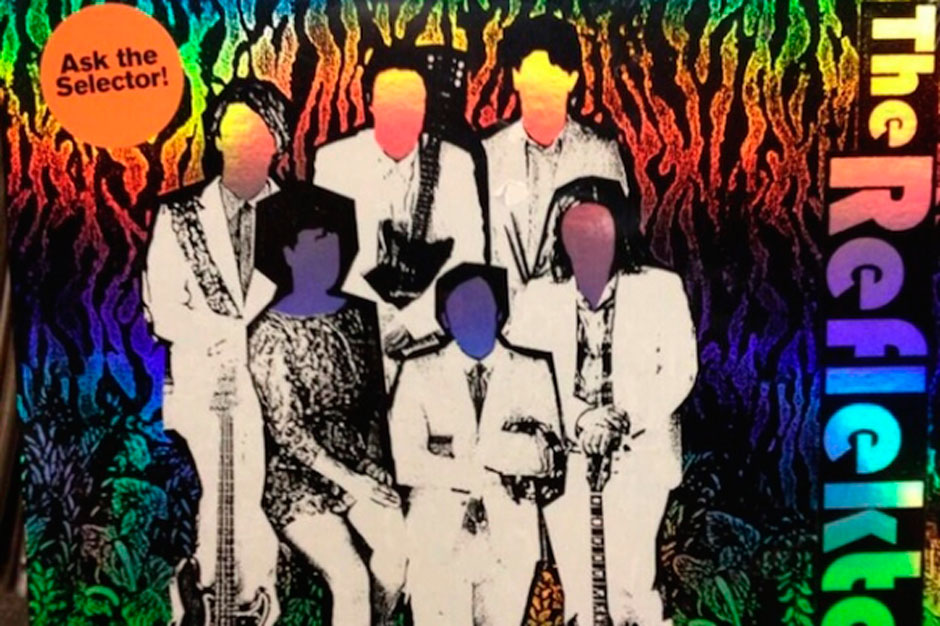 Was all that secrecy for nothing? Days before its scheduled world premiere, Arcade Fire’s hotly anticipated new single, “Reflektor,” appears to have leaked. The Montreal-based Grammy winners announced earlier this week that their new album’s titular first single would debut alongside a brand-new video on Monday, September 9. But midday Saturday (September 7), Tumblr site Omnimusic posted what very convincingly sounded like the song itself. As often happens with leaks, the embed intermittenly disappears and reappears.

From what we heard on one listen, the James Murphy-produced track percolates with a retro disco sound, similar to what Daft Punk achieved with Random Access Memories. And is that that most certainly is professed Arcade Fire fan David Bowie providing brief background voals at the end.

Hear the song below.