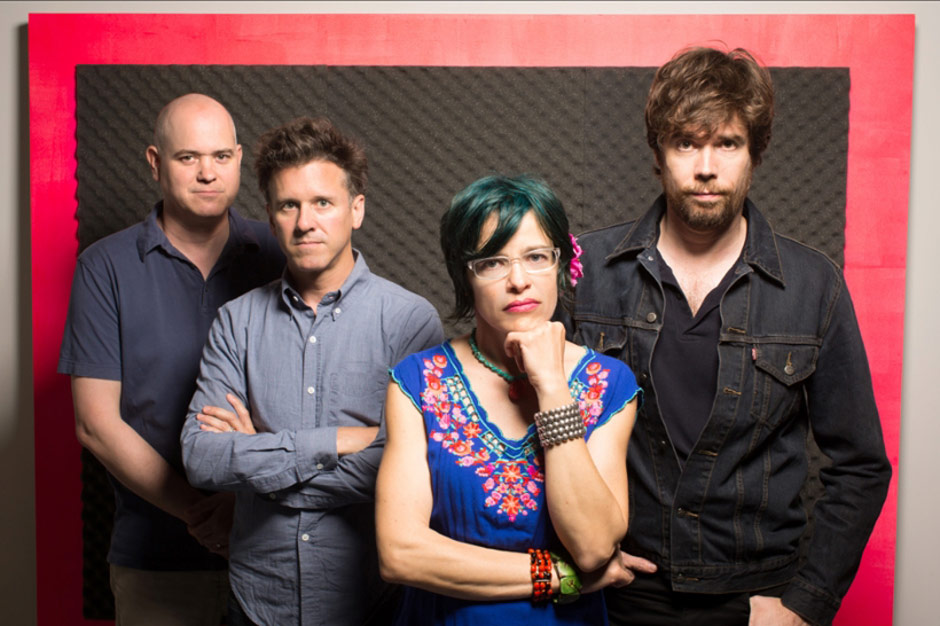 Luckily for Superchunk fans, the North Carolina indie stalwarts didn’t wait another nine years between studio albums. Their latest LP, I Hate Music is due out August 20 via Merge, and follows up 2010’s Majesty Shredding, the long-awaited comeback after 2001’s Here’s to Shutting Up. Following the release of two songs, “FOH” and “Me & You & Jackie Mittoo,” the quartet are streaming the entire album over at NPR, and it has all the peppy punk stylings you’ve come to expect from Superchunk. The band kicks off an international tour following the release of I Hate Music, and you can find their itinerary below. Sadly, founding bassist Laura Ballance is sitting out the trek due to chronic hearing problems.