Download the possible 'Nothing Was the Same' track now 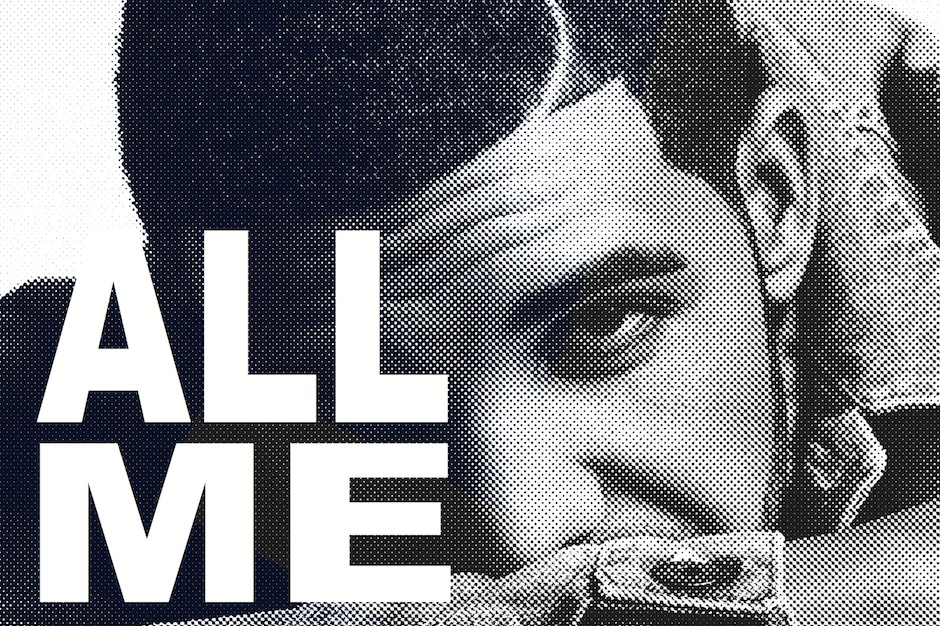 “Goddamn” is right. When Drake raps on “All Me,” which he posted early this morning on his blog, that “my latest shit is like a greatest hits,” the obvious suggestion is that he’s talking about September 17 album Nothing Was the Same. But the Take Care superhero might almost be talking about this woozily individualistic song itself.

Despite the title, “All Me” is stacked with guests. First there’s a spoken-word sample of Aziz Ansari, in his profane Randy alter ego. There’s also 2 Chainz, in a wonderfully quotable verse that involves airport-security hard-ons and sneezing. Big Sean shows up later, and even his somewhat more pedestrian presence, rhyming about Glee and bulletproof condoms, isn’t enough to spoil the justifiably confident party. Not to be overlooked: Producer Key Wane, who previously gave Drake a sunny soul backdrop on Meek Mill’s “Amen,” here moves expertly between different sections, gothic chimes here, U.K. future-R&B vocals there, and then a grinding outro that could be from another track entirely. “All Me” is full of all-star moments.

Ultimately, though, it really is Drake’s show. He’s in characteristic love-him-or-hate-him form here: The line about hooking up with his former babysitter may turn the most heads, but from Damon Wayans to Keith Sweat and back to Randy again, Drake’s references and boasts slip from one bon mot to another. As with “Started From the Bottom,” it’s a bit of trolling — a guy who got a boost from a TV show bragging about his success is all his own? — but that’s all Drake, too.

Then there’s the closing couplet, as “All Me” fades out: “Daddy was in jail we was talking through the window like a motherfucking drive-thru / That was back then, man…”