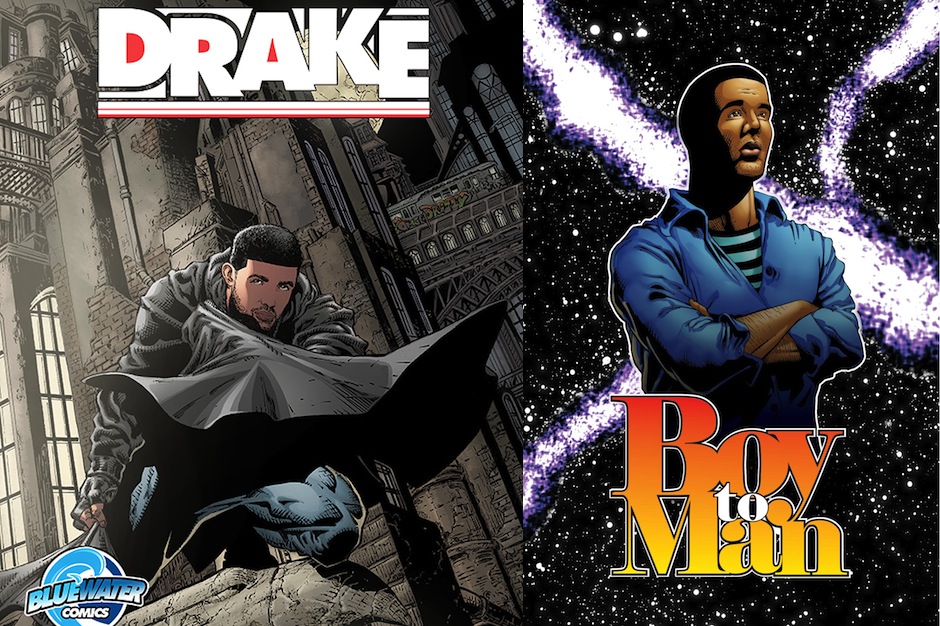 “Rest in peace to Heath Ledger, but I’m no joker,” Drake rapped way back in 2009 on his career-launching So Far Gone mixtape. With a new comic book release, the Take Care rapper-singer now has graphic proof he’s actually Batman. Fame: Drake, a 2012 comic biography of the former Degrassi: The Next Generation actor, has been reissued with a new cover showing Drake as the Dark Knight.

The book is written by author Marc Shapiro, with art by Mike J.C., and writer-illustrator Original Mario Gully contributed the new Batman-style cover, as an homage to an iconic ’70s comic book cover. “I really enjoyed drawing a homage cover for Drake’s comic book,” O.M.G. said in a statement. “He’s one of my favorite artists because he keeps it real.” See: Drake really is Batman. Check out more images or purchase the comic book here.

Mild-mannered Aubrey Drake Graham will be taking his Batmobile to Las Vegas in a matter of weeks, now that he’s joined the lineup for the iHeartRadio Music Festival, which takes place on September 20 and 21. The bill already includes Justin Timberlake, Phoenix, Katy Perry, Miguel, Bruno Mars, Muse, Elton John, Ke$ha, and an Adam Lambert-fronted incarnation of Queen. It’s sold out.

Drake recently apologized for J. Cole’s “autistic, retarded” lyric on the pair’s “Jodeci Freestyle” collaboration. Odds are he’ll be on MTV on August 25 to see if his “Started From the Bottom” video wins a Video Music Award for Best Direction. In the meantime, Drizzy has announced a September 17 release date for upcoming album Nothing Was the Same and continues sharing tracks. The iHeart Radio gig also precedes a massive tour with Miguel and Future. Robin has not yet been added to the bill. 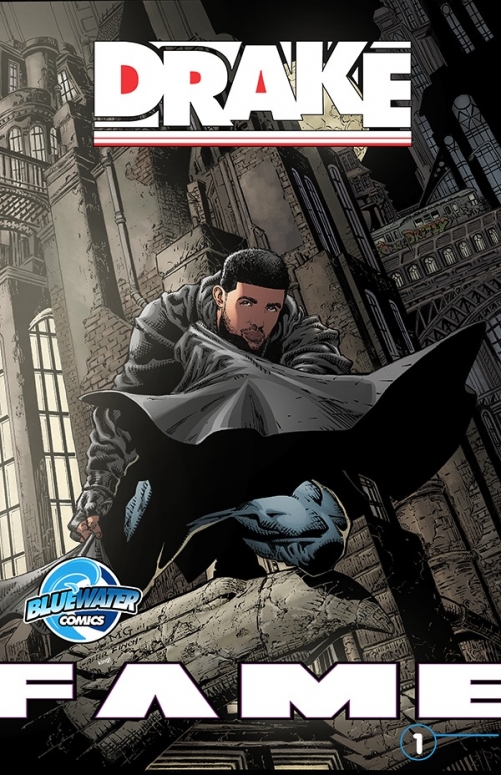