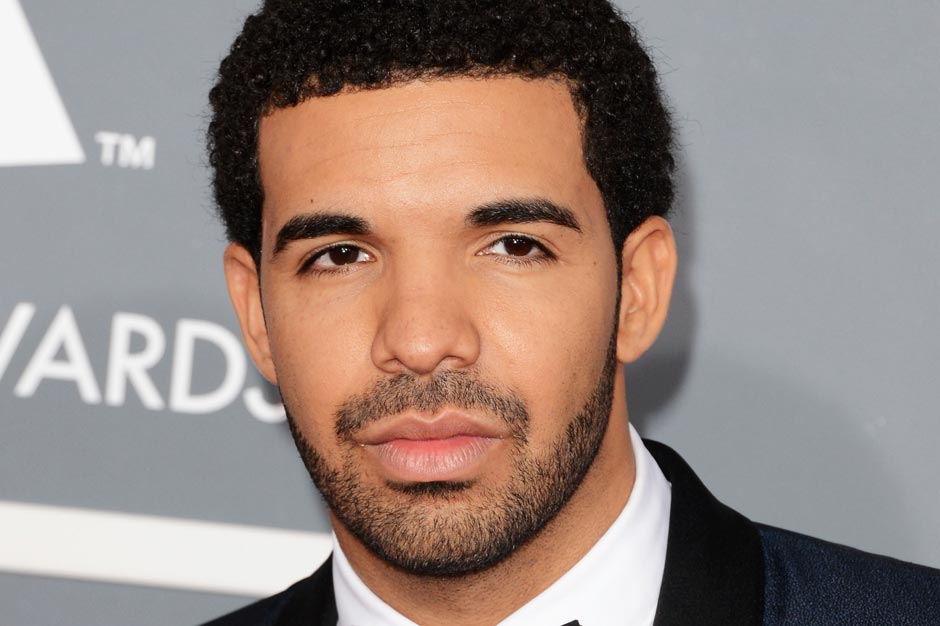 Well, that was fast. After controversy arose over J. Cole’s lyrics on Drake’s “Jodeci Freestyle” four whole days ago, both rappers have now issued heartfelt apologies and promised to remove the offending line from the song. In response to Cole’s line, “I’m artistic, you niggas is autistic, retarded,” the Anti-Bullying Alliance started a petition against the duo, getting over 4,500 signatures before it closed.

J. Cole was first to offer a mea culpa, describing himself as “ignorant” and telling the offended parties that they had “every right to be angry” via a lengthy, thoughtful, and seemingly very sincere post on his website DreamVillain. Last night (July 22), Drake followed suit, echoing his pal’s sentiments on his October’s Very Own blog:

J. Cole wrote a beautiful and moving apology to individuals and families affected by autism who were understandably hurt by a verse in “Jodeci Freestyle.” I share responsibility and offer my sincerest apologies for the pain this has caused. Individuals with autism have brilliant and creative minds, and their gifts should not be disparaged or discounted. This was a learning lesson for both of us, and I’m grateful for the opportunity to try to right this wrong. J. Cole and I believe that it is the right, responsible, and respectful decision to remove the lyric from the song.

It’s a classy move by Drizzy, and comes on the heels of some other good news for the Toronto rapper. Earlier yesterday, he learned a judge threw out a $16 million lawsuit against him and Chris Brown over their 2012 nightclub brawl. Looks like everything’s coming up Drake.