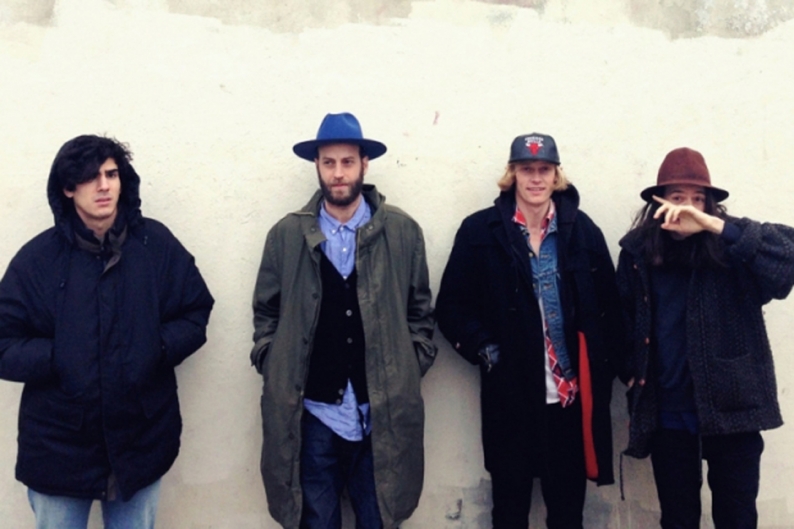 Scott & Charlene’s Wedding is the beauteous slack-pop project of one Craig Dermody, an Australian expat whose relocation to New York City has provided him enough inspiration for an album’s worth of odes to his new home. We’ve previously heard “Two Weeks,” “Gammy Leg,” from the band’s previous album Two Weeks, and “Fakin’ NYC” from the July 22 Fire Records release Any Port in a Storm. Now we have “Lesbian Wife,” a song written by our hero during Hurricane Sandy. “I was down on the street, I was watching the cars lining up for their gasoline / After the biggest storm we’ve ever seen,” Dermody sings before seeking solace in the memory of a friendly stray dog and the theoretical comfort of the song’s titular mate. His slightly tone-warped delivery matches perfectly the gorgeously gnarled guitar-play and breezy drum work. Listen below and set the date.