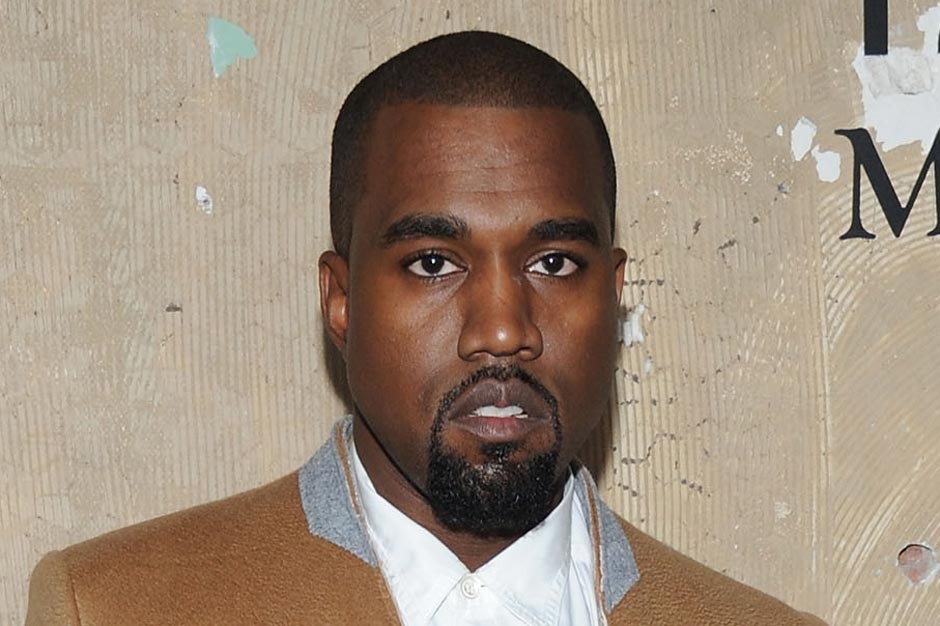 After collaborating on an American Psycho spoof to promote Yeezus, it appears Kanye West and author Bret Easton Ellis have another project cooking. In an interview with MTV News, Ellis revealed, “Kanye and I have been meeting about writing a script for him and so that’s a project that’s kind of in the works.” It’s worth noting that the last time we saw a West project that was “kind of in the works” it was the nearly complete video for “Black Skinhead.”

Given both men’s self-regard and complicated views on women, a short film for a combination of “I Am a God” and “I’m in It” could be lovely. Regarding their first collaboration Ellis said, “I just got a text one day … ‘It’s Kanye, do you have time to rap?’ And then suddenly my phone rang and someone said, ‘Kanye got your number and he wants you to write this promo for Yeezus.‘ [And] he wanted it done, like, that day. So I wrote it very quickly and they shot it.”

The Psycho clip starred Keeping Up With the Kardashians’ Scott Disick as a Kanye-loving version of Patrick Bateman and Kim K’s best friend Jonathan Cheban as the unwitting victim who gets axed to death while “New Slaves” plays in the background. Ellis’ thoughts on the finished product weren’t so much enthusiastic as they were affirming of Ye’s sway: “We all had our problems with it, but ultimately the fact that Kanye liked it so much it helped change whatever reservations we had.”

In other news, TMZ reports that Kanye is out of legal hot water after scuffling with a paparazzo at LAX. Though the photog wanted to press charges — um, felony attempted robbery regarding his camera — the celeb site says the district attorney won’t bite because there’s no proof. Still, Yeezy’s not getting off without a little hassle. “We’re told Kanye is willing to ante up some cash to make the case go away, and it’s perfectly legal. It’s called a civil compromise and it’s done everyday.”