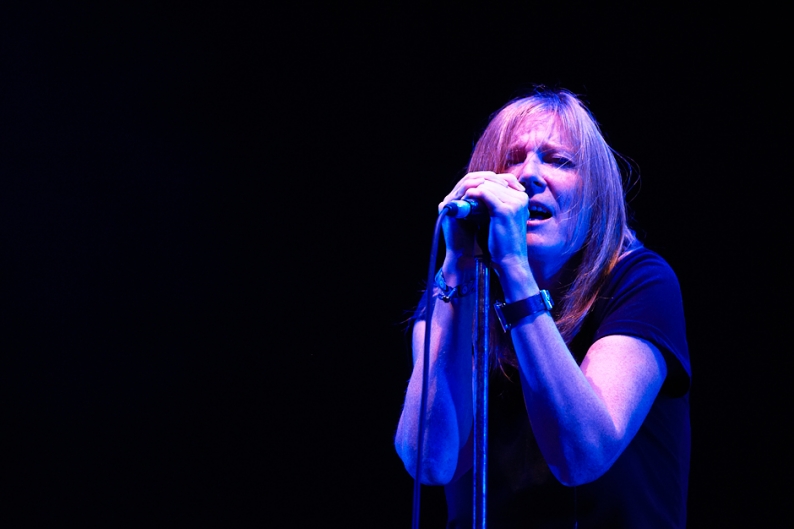 Portishead’s Beth Gibbons is prepping a new solo album for Domino Records, the label announced today. Via her own website, the English singer and songwriter shared a very, very brief statement, “It’s great to be with a British Independent and I love working with Laurence [Bell, label co-founder]”. She is currently on the road with her old band — dates for the trip-hop legends can be found below.

While Gibbons of course appeared on Portishead’s excellent 2008 comeback LP Third, her last solo outing came with 2002’s Out of Season, a collaboration with Talk Talk bassist Paul Webb under his Rustin Man guise. She also contributed to last year’s Jneiro Jarel and (MF) DOOM album Key to the Kuffs, while producer-DJ Geoff Barrow has kept busy with Beak>, Quakers, his Invada label, and the occasional tiff with a dead person.

No further details regarding Gibbons’ album have been announced as yet.