Vampire Weekend Push ‘Modern Vampires of the City’ Back a Week

Fans must wait till May 14 to dance with "Diane Young" 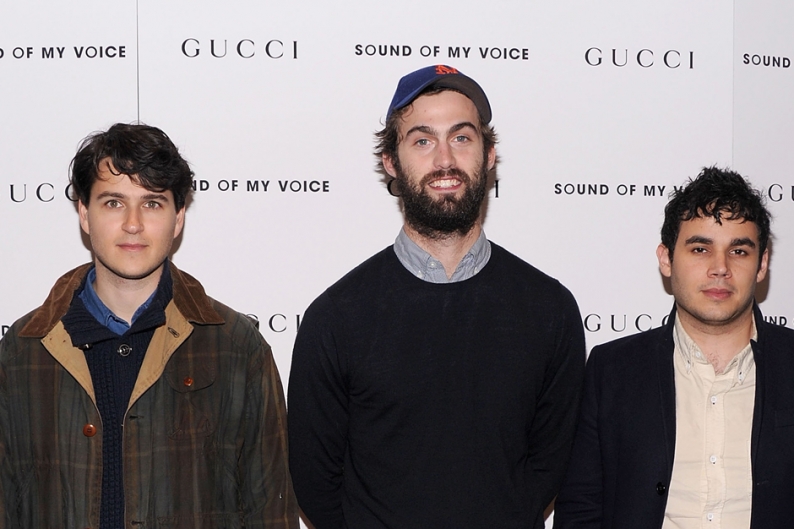 Vampire Weekend’s Modern Vampires of the City will come out a week later than expected, on May 14. No explanation has been given, but the release date has been updated on the band’s website. We recently witnessed the band play a pair of new songs at South By Southwest. Earlier this month, they also shared the tracks “Diane Young” and “Step,” the former about dying young (get it?) and the latter leveled at some punk who’s always stepping to Ezra Koenig’s girl.

SPIN actually spoke to the New York prep-poppers when they were in the studio back in January. “On this album, there’s a lot of organic sounds and a lot of performance,” said Rostam Batmanglij. “You want the personality of each performer — whether it’s singing or bass or drums or piano — to be intact.” Yeah, it’s probably good that they didn’t call the new record My Very Own Talking Cat, then. My Voice Off the Chain still seems appropriate, somehow.