'Modern Vampires of the City' drops on May 7 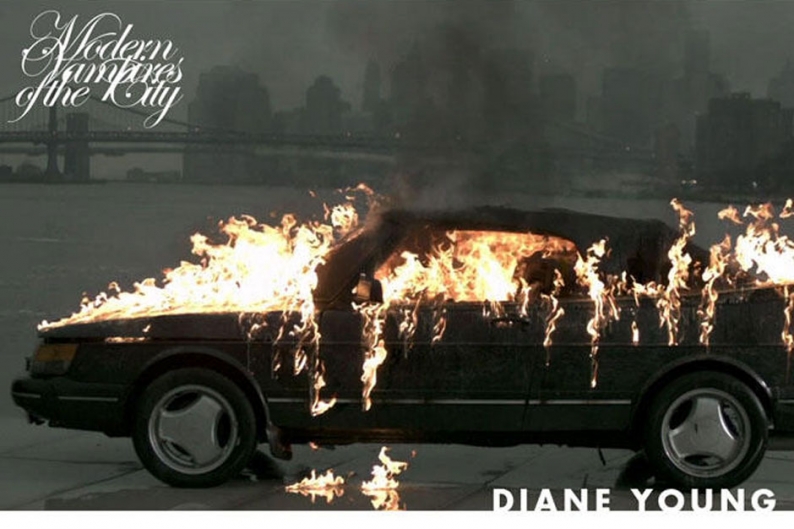 Vampire Weekend just dropped two songs from their upcoming third album, Modern Vampires of the City (out May 7 via XL).

“Diane Young,” a song SPIN’s Jordan Sargent previously described as “an uptempo number with a soft, airy hook,” made its official debut today (March 18) on Zane Lowe’s BBC Radio show. The radio host briefly spoke with frontman Ezra Koenig, who said he and his bandmates took their time while working on the pending full-length, so they could wait until it was “the freshest thing we could release.” He added, “We’re really proud and psyched for everybody to hear it.”

Fans can pre-order Modern Vampires of the City tomorrow (March 19) through iTunes. Anyone who secures a copy in advance will receive an instant download of “Diane Young.” A limited edition 7-inch vinyl version of this fresh one-two punch will become available for purchase on April 9.

Listen to “Diane Young” and “Step” down below, and scroll further for Vampire Weekend’s upcoming tour dates.