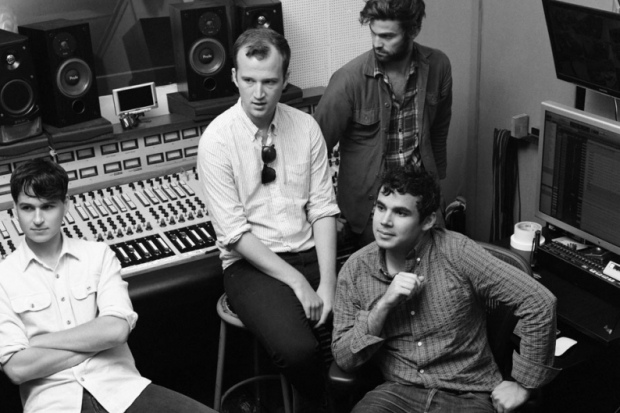 Modern Vampires of the City! 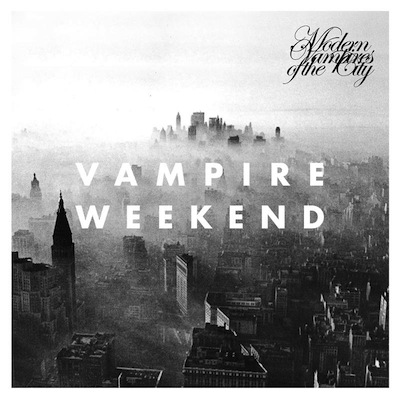 The date, of course, is when the album is released in the U.S. on XL Recordings. The band hinted at the album’s title, one of the LP’s last remaining unknowns, with a GIF posted to VW’s official Tumblr on Friday. The image spelled out the first letter of each word, MVOTC, and we leveled some guesses that were, in the end, not too far off the mark.

Vampire Weekend are scheduled to perform at the South by Southwest Music Festival in Austin, Texas, this March, and then at Coachella in April. A full slate of tour dates plus the album’s track list is below.