More than 10,000 people want this thing to happen 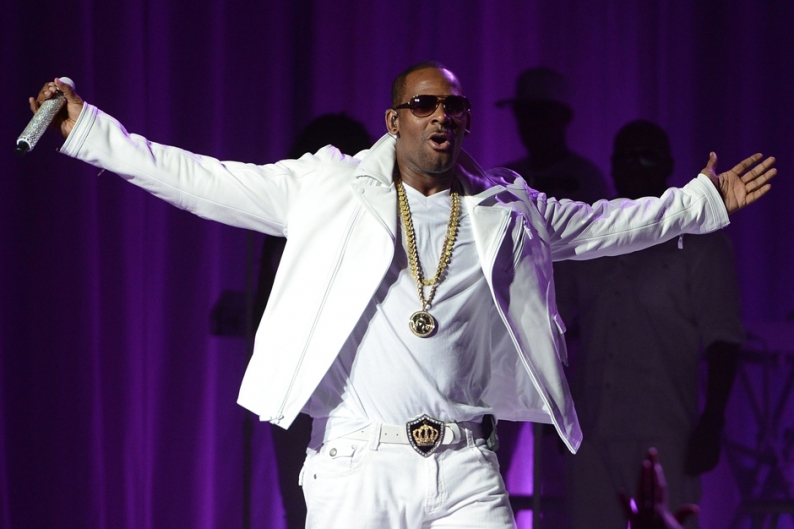 In January, there was the Kickstarter guy who wanted a million dollars to make a Spin Doctors biopic starring Daniel Stern. In February, frustrated shoegaze aficionados petitioned the White House to fix My Bloody Valentine’s website so they could get a copy of m b v. Now a third campaign has emerged, which we kinda-sorta-really wish had a shot at success.

One ambitious citizen has formally petitioned the Obama Administration to make R. Kelly’s “Ignition (Remix)” the new national anthem. The request has already nabbed more than 10,000 signatures, which is disheartening news for fans of “The Star-Spangled Banner,” who collectively refer to themselves as Francis Scott Keyliebers. See here:

We, the undersigned, would like the Obama administration to recognize the need for a new national anthem, one that even a decade after its creation, is still hot and fresh out the kitchen. America has changed since Francis Scott Key penned our current anthem in 1814. Since then, we have realized that after the show, it’s the afterparty, and that after the party, it’s the hotel lobby, and–perhaps most importantly–that ’round about four, you’ve got to clear the lobby, at which point it’s strongly recommended that you take it to the room and freak somebody. President Obama: we ask you to recognize the evolution of this beautiful country and give us an anthem that better suits the glorious nation we have become.

In order to put the initiative on the President’s radar, the petition will need 100,000 cosigns by April 2. Probably pretty unlikely at this point, but then again, when you think about what Kelly’s accomplished with the Trapped in the Closet series, anything seems possible.