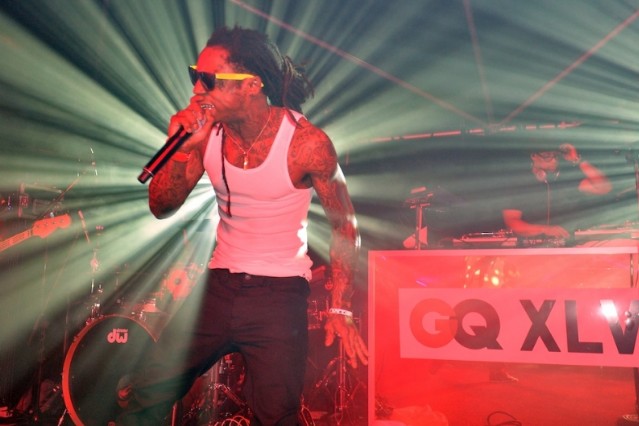 The cause of Wayne’s health scare remains unclear. TMZ maintains he was hospitalized after “what appears to be a drug OD that triggered a series of massive seizures.” Meanwhile, Maine, who was previously quoted by XXL saying he was “not sure” that Wayne had actually typed a reassuring tweet sent from his account on Friday night, has disavowed that report. He tweeted, “I never spoke or gave any update to @xxl regarding tune’s health or his tweets.” And Birdman, Weezy’s mentor, has previously denied drugs played a role.

Weezy is set to release new album I Am Not a Human Being II on March 26, and tracks like the 2 Chainz-assisted “Rich as Fuck” stir hopes for a possible return to form. He also appears frequently in Maine’s recently released “Celebrate” video, which plays as a joyful if slightly bland acknowledgement that life is fleeting. Weezy was previously hospitalized last fall over reported seizures that also came amid denials from the rapper’s camp. The latest hospitalization stirred a frenzy on social media Friday night, amid rumors Wayne might be fighting for his life. Whatever Wayne’s real condition is, let’s hope he gets back to full health soon. “I Feel Like Dying” was a great, tragic song, but it’s still way too premature.