Lil Wayne’s Seizures Not Cooperating With His Reps’ Denials 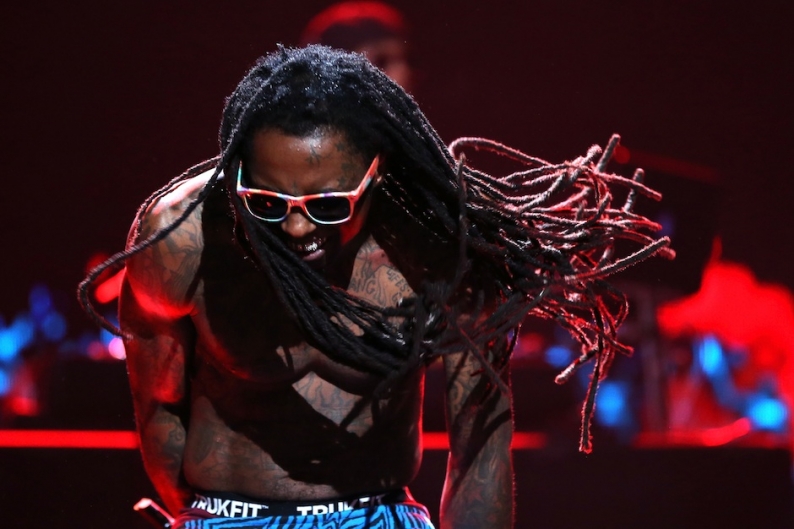 Earlier today, Lil Wayne’s reps swiftly responded to reports that the rapper had suffered a seizure aboard an airplane and was hospitalized in Texas with a statement reading, “Lil Wayne was successfully released from the hospital after being treated for a severe migraine and dehydration. He is at home on doctor mandated rest and will return to work soon. He appreciates all of his fans for their support and love.” His spokeperson further elaborated, “Early media reports that Wayne suffered a seizure are incorrect.”

Still, TMZ is now reporting Weezy had a second seizure, also aboard an airplane. According to their report, Wayne was flying from Texas to Los Angeles, and his flight was redirected to Louisiana, where he was hospitalized and released.

A year ago, Rick Ross also suffered a seizure while on an airplane that was then forced to make an emergency landing. Ross explained the incident as “a case of me not getting enough rest, enough sleep.”