Not quite a return to 'Paradise' 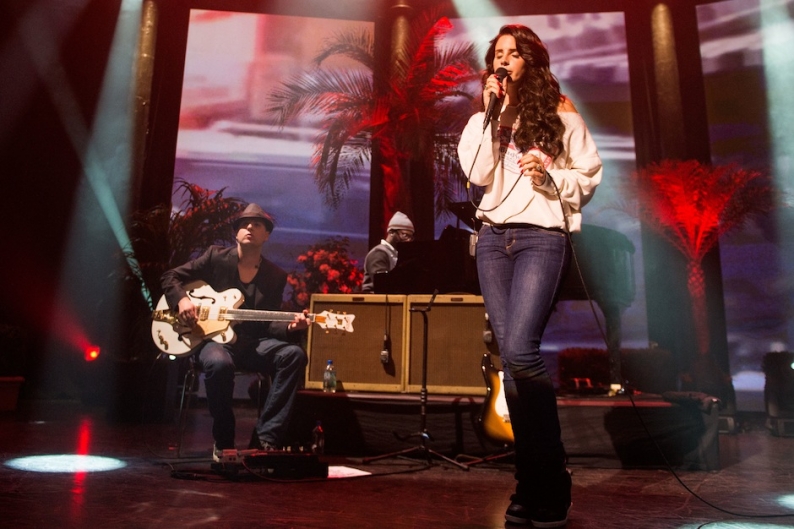 Unlike Ty Segall or, say, Ryan Adams, Lana Del Rey doesn’t often get tagged as “prolific.” Hell, she only has one official album to her adopted name, this year’s love-it-or-leave-it Born to Die. But her catalog is deeper than that slim discography might suggest, and with widely varying results. Lana Del Maniacs found more of the downtempo lustiness of the LP proper on the recent, expanded Paradise re-release. Still, several other tracks emerging unofficially from camp Del Rey in recent months have mostly been of a less finished-sounding quality.