The Weeknd Only Loves ‘Valerie’ on Latest ‘Trilogy’ Brooder 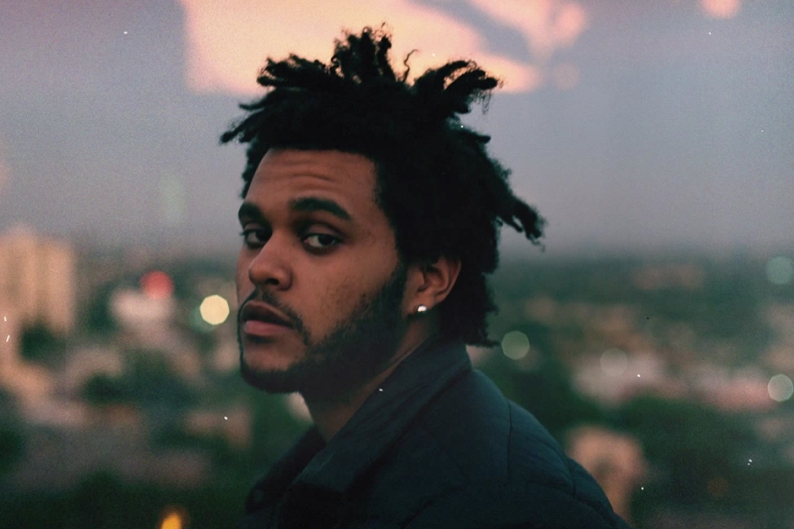 We’re not sure who this “Valerie” is, but if it’s the same girl that the Zutons and Amy Winehouse sang about, it seems we finally know why she wouldn’t come on over: the Weeknd got to her. Formerly enigmatic PBR&B icon Abel Tesfaye is all set to release his comprehensive Trilogy set on November 13, and as previously reported, the three-disc release not only compiles his three viral mixtapes, but includes three unreleased songs to sweeten the already darkly syrupy pot.

“Valerie” follows from a spate of new work — “Twenty Eight,” the remastered “Wicked Games,” and non-album track “Enemy” — and it’s not out of character. Imbued with a brooding sexuality and accompanied by reverbed effects plucked from the early ’90s, the track features Tesfaye’s occasionally Michael Jackson-channeling coo, and heavy musings on the responsibilities a man faces when that time comes in his life to, you know, face responsibilities.