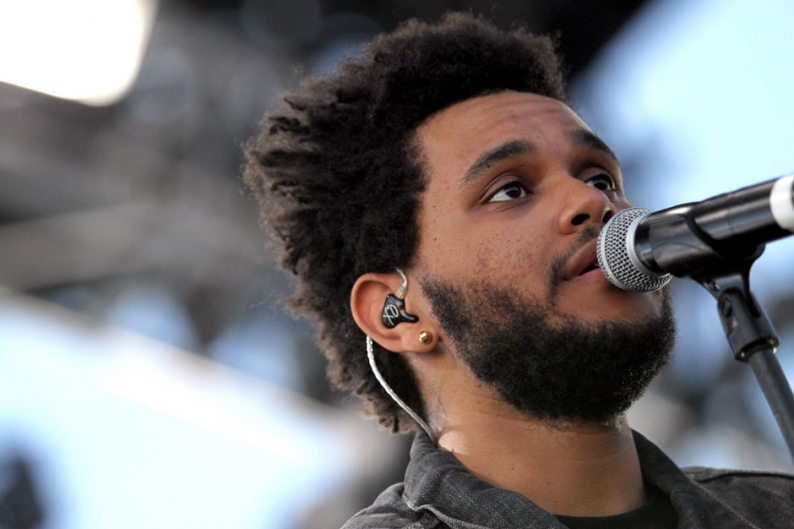 Michael Jackson had his dark side, too. “Twenty Eight,” the first full song of three new bonus tracks from the Weeknd’s upcoming triple-disc major-label debut, Trilogy, premiered Wednesday on BBC Radio, and it’s a ballad-to-burner that suggests Abel Tesfaye has kept learning from his late-2011 cover of MJ’s “Dirty Diana.” Tesfaye stains his feathery, fragile vocals here with a tone of not-so-subtle threat, which is neatly underscored by the way he layers his voice with pitch-shifted harmonies. “This house is not a home to you / But you decide to lay down, lay down,” Tesfaye croons. The decision is yours when Trilogy comes out on November 13. (SoundCloud embed via Self-Titled)