Republic Records to drop the mixtape compilation in November 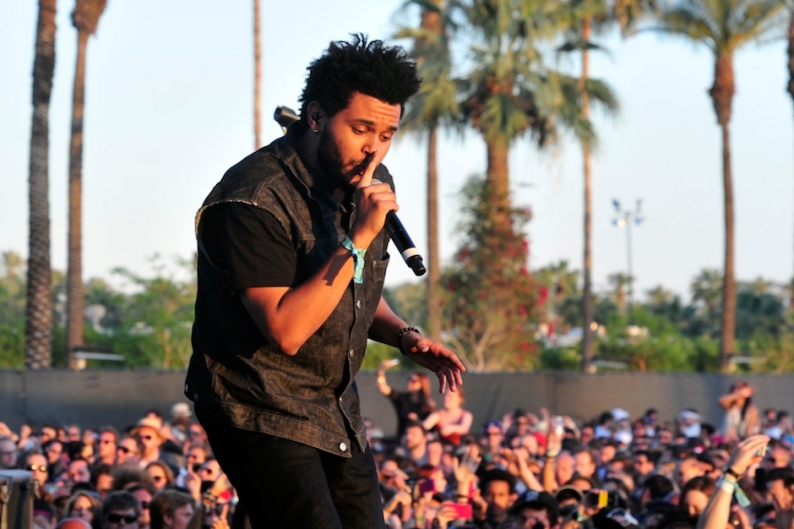 The modern soul landscape wouldn’t be the engrossingly bleak, post-apocalyptic, charred tundra that it is today without the influential hand of Toronto’s Abel Tesfaye, a.k.a. the Weeknd. But while the dude’s mixtapes and guest features have made him a favorite amongst fans of the so-called PBR&B sound, he hasn’t had a proper release scheduled — until now.

Tuesday, Universal Music Group’s Republic Records announced that November 13 will see the release of Trilogy, a properly mixed and mastered 30-some-song set compiling the three free House of Balloons, Thursday, and Echoes of Silence 2011 mixtapes, and including additional unreleased material for good measure.

If you think you haven’t heard the Weeknd, you’re probably wrong. Tesfaye is all over Drake’s Take Care, appears on 2 Chainz’s Based on a T.R.U. Story and has been tapped for official remixes for Florence + the Machine and Lady Gaga. His totally amazing/disturbing “High for This” has also been used in the ad campaign for HBO’s Entourage.

Trilogy will be preceded by “Wicked Games,” which will be officially repackaged as a single in the very near future (revisit that below). No word yet on whether all of those original samples — Aaliyah, Beach House, Siouxsie and the Banshees, Cocteau Twins — will remain, but we’re guessing there’s a budget for that sort of thing.