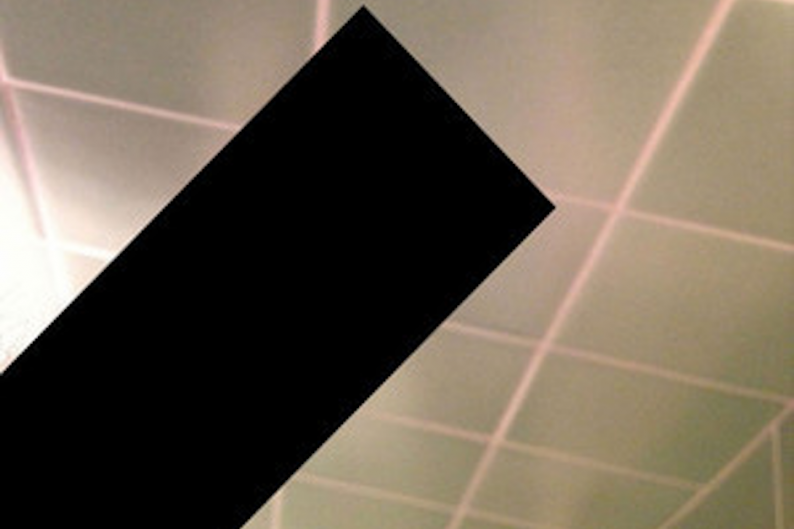 Death Grips have been fairly quiet, at least by the Sacramento noise-rap group’s chaotic standards, since unveiling an addictive interactive video for their 2012 major-label debut The Money Store’s Salt-n-Pepa-flavored salvo “I’ve Seen Footage.” But now the album that they scrapped their summer dates to finish, NO LOVE DEEP WEB, has arrived.

Death Grips claim their label, Sony subsidiary Epic, hadn’t heard the album yet. “The label wouldn’t confirm a release date for NO LOVE DEEP WEB ’till next year sometime,'” the band tweeted last night, adding, “The label will be hearing the album for the first time with you.”

As per the band’s previous description of the LP, “the material is cold , bass heavy , minimal , rock & roll influenced and could simultaneously fit into a rave or dance club context.” The uncensored album artwork, which you can see here, shows the title of the LP spelled out on what sure looks like an erect penis. Download the whole album right here, or listen below.